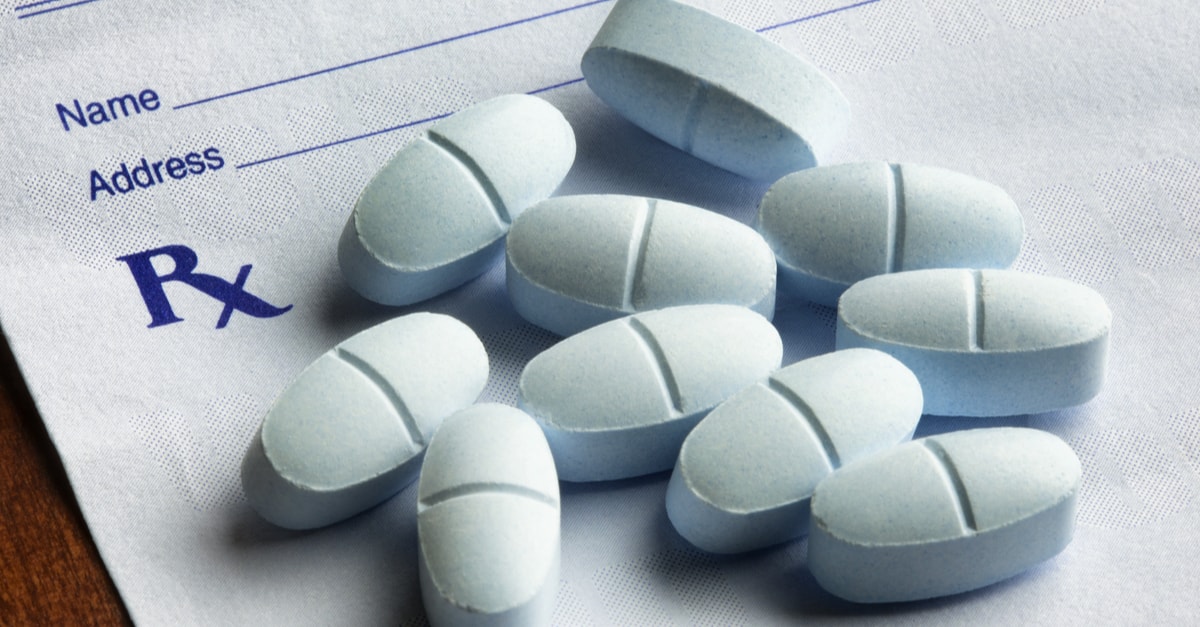 In recent years, the opioid epidemic has been making headlines for causing a high number of opiate-related overdoses and vastly increasing the numbers of people who are addicted to synthetic opiates. Many have pointed to workers’ compensation in particular as a root cause of the epidemic; medications such as Vicodin, Percocet, and OxyContin have been over-prescribed to workplace injuries, and there have been many cases of workers filing workers’ compensation claims for the express purpose of receiving a prescription.

In April, we reported that many state workers’ compensation bureaus were taking measures to reduce the overprescription of strong painkillers and other synthetic opioids, by replacing these powerful painkillers with alternative, non-addictive treatment options. Now, a newer study has revealed that these methods may be reducing the number of opioid-based claims.

Earlier this month the Workers’ Compensation Research Institute released a new study entitled “Longer-Term Dispensing of Opioids, 4th Edition”, which examined the trends in opioid dispension in 26 states, as well as how often services recommended by treatment guidelines were used alongside chronic opioid therapy. In addition, the study examined the effectiveness of the previously-mentioned public policy changes about the distribution of opioids. The study took data from over 400,000 nonsurgical workers’ compensation claims that resulted in over seven days of missed work, and in the 26 states studied over 2 million prescriptions were associated with said claims. The injuries associated with said claims occurred in 2010 and 2013, and received an average of up to 24 months of treatment.

According to a sample of the report’s findings, several states in the survey group reported a decrease in the frequency of claims resulting in chronic opioid therapy. New York and Kentucky saw a decrease over 4 percent; Kansas, Michigan, Massachusetts, Tennessee, and Minnesota saw a 2 to 3 percent decrease; California, Texas, Florida, and other states saw a 1 to 2 percent decrease).

The report also illustrated another potential cause of the epidemic: lack of additional treatment. In 19 of the 26 states surveyed, less than 10 percent of injured workers who were given long-term prescriptions of opioids received psychological evaluations. The study had expected to see more injured workers with longer-term opioid treatments receiving the additional treatment measures alongside their prescriptions, which include drug testing, psychological evaluation, and psychological treatment. For states that are still prescribing opioid-based painkillers, implementing these treatments alongside the painkillers could reduce the potential ill effects of opioid use.

With the release of the study, Ramona Tanabe, WCRI’s executive vice president and counsel, stated, “The information in this report can help policymakers and other stakeholders compare the trend of longer-term dispensing of opioids in their state to other states, and learn what policy tools are available to reduce unnecessary opioid use.”

While it may take many years to completely end the opioid epidemic, this study shows movement in a promising direction. If states continue to move away from over-prescribing opioids and instead offering alternative pain treatments (according to the National Safety Council, 88 percent of employers are interested in offering alternative treatments) as well as rehabilitation options to wean employees away from chronic opioid use, we could see a further reduction in this crisis.

Caitlin Morgan provides a broad range of Workers’ Compensation insurance solutions along with strong risk management and return-to-work programs designed to minimize losses and get workers back on the job as soon possible. For more information about our programs, give us a call at 877.226.1027.