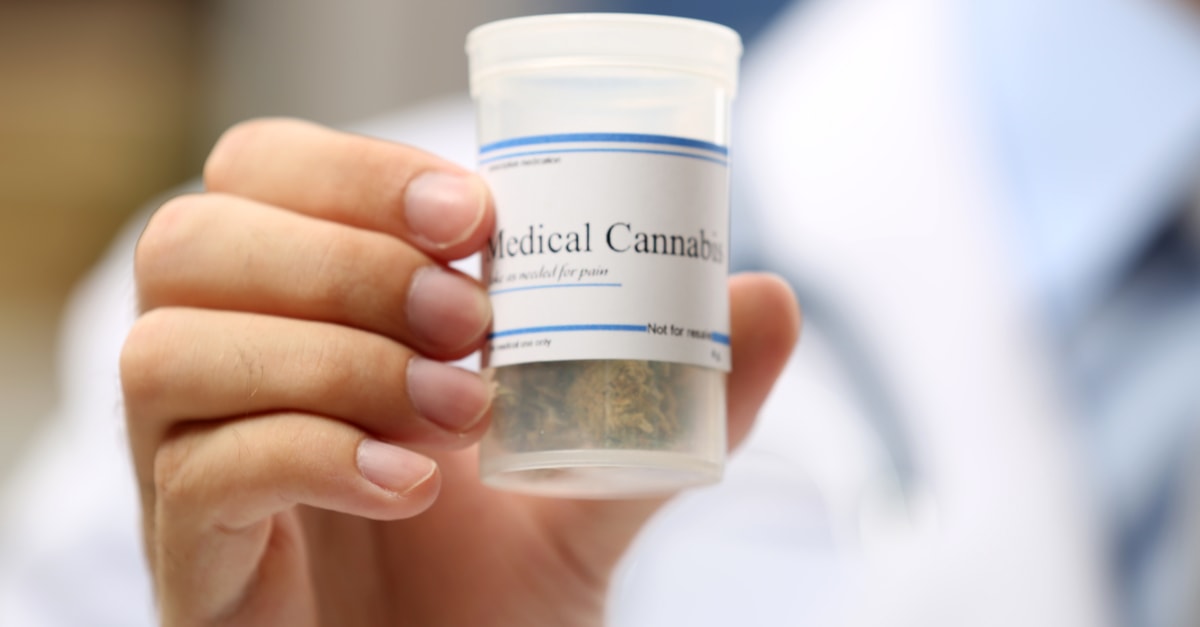 With more and more states voting to legalize marijuana for medical and recreational uses, the need for discussion about the use of medical marijuana in workers’ compensation cases has grown. At this time, twenty-nine states – as well as Washington, D.C. – have broadly legalized marijuana for medicinal purposes, while eight states have legalized it for recreational use and up to fifteen states are expected to move towards legalization in the next year.

In 2016, the United States Drug Enforcement Administration stated that marijuana would maintain its classification status as a Schedule I drug in accordance with the Controlled Substance Act, rejecting a petition to reschedule it under Schedule II. Schedule I drugs – which also include heroin, cocaine, LSD, and Ecstasy – are considered to have a high potential for abuse and (unlike other schedules of drugs) no current medical use and a lack of accepted safety for use under medical supervision. Though marijuana is still illegal under federal law, the generally accepted practice has been to not enforce federal policies in states with legalized marijuana. This may change soon, as many states have increasingly been lobbying for medical marijuana to be a reimbursable workers’ compensation treatment and marijuana-based businesses are seeking insurance coverage.

The National Council on Compensation Insurance has just put out the first piece in a five-part series, entitled “The Marijuana Conversation: Questions Workers Compensation Insurers Are Asking”. The NCCI names the following three questions as key to the issue of how medical marijuana relates to workers’ compensation and insurance:

There are still a number of hurdles before medical marijuana can potentially be used in workers’ compensation. Perhaps most important is the drug’s continued classification as a Schedule I drug, which under the CSA renders it unable to be assigned a National Drug Code and thus no standardized reimbursement cost. In addition, the Schedule I classification means that research into the drug’s potential medical benefits will be severely restricted.

However, some states have been able to implement medical marijuana into their workers’ compensation programs. The NCCI cites New Mexico, New Jersey, Maine, Minnesota, and Connecticut as examples of states who have had courts rule in favor of reimbursing medical marijuana for workers’ compensation. Connecticut, for example, circumvents certain requirements by having doctors certify patients to use marijuana and having them pick it up at a pharmacy or dispensary, so hospitals are not directly providing patients with marijuana. In addition, there has been anecdotal evidence in favor of medical marijuana from The Atlantic, which cited that medical marijuana would be an effective opioid alternative as it has proven to be effective at treating chronic pain and is less addictive than opioids.

Medical marijuana is unlikely to become a staple of workers’ compensation programs for many years due to the current federal laws and heavy restrictions on research, but it is not completely impossible. If it does become a part of workers’ compensation programs, the insurers will have to work in order to ensure that employees are genuinely in need of the prescription and will need to take the care and offer services alongside prescriptions to prevent addiction.

Caitlin Morgan provides a broad range of Workers’ Compensation insurance solutions along with strong risk management and return-to-work programs designed to minimize losses and get workers back on the job as soon possible. For more information about our programs, give us a call at 317.575.4454.