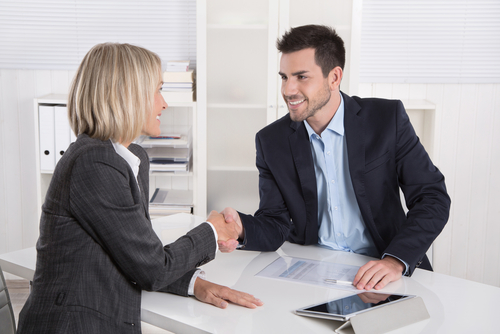 Retaliation Claims Continue to Be A Leading Employment Practices Issue

In addition to the protections against retaliation that are included in all of the laws enforced by EEOC, the Americans with Disabilities Act (ADA) also protects individuals from coercion, intimidation, threat, harassment, or interference in their exercise of their own rights or their encouragement of someone else’s exercise of rights granted by the ADA.

Because retaliation is such a hot and often contested issue, the EEOC is currently seeking public input on its proposed update of enforcement guidance addressing retaliation and related issues as part of its commitment to inform the public about the Commission’s interpretation of the law and promote voluntary compliance.

Following is a breakdown of the number of EEOC charges based on the employment practices allegations lodged in 2015*:

*These percentages add up to more than 100 because some charges allege multiple bases.

The EEOC is committed to continue its proactive stance for fair workplace practices including preventing harassment on the job. In fact, in March 2015, the EEOC launched a Select Task Force on the Study of Harassment in the Workplace to examine the various forms of workplace harassment and identify and promote strategies to prevent it.

Employment practices violations affect all types of businesses and industries and can be quite costly for companies to defend and settle. In 2015 alone, the EEOC secured more than $525 million for victims of discrimination in private sector and state and local government workplaces through voluntary resolutions and litigation.

Caitlin Morgan offers access to Employment Practices Liability Insurance (EPLI) solutions to provide a safety net for firms facing allegations of discrimination, harassment, wrongful termination, retaliation and other work-related issues. We can design a tailored EPLI policy for insureds and their specific risk profile. For more information about our insurance solutions, give us a call at 877.226.1027.