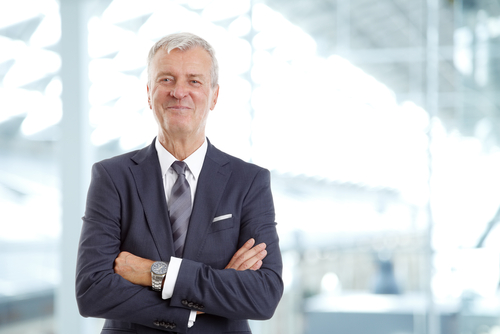 A Brief Overview: How Captives Are Structured

Captive insurance companies have gained popularity over the last several years, particularly as this alternative risk solution is now also available to small and mid-size companies. A captive is an insurance or reinsurance company, primarily supplied by and controlled by its owners, which are also typically the principal insureds. These owners/insureds participate in controlling the underwriting, claim and investment decisions of the insurance company. There are various types of captive structures including Risk Retention Groups (RRGs), Single-Parent Captives, Association Captives, Agency Captives, Protected Cell Captives, and Rent-A-Captives.

Captives offer a wide range of benefits including reduced or stabilized insurance costs; increased capacity of the reinsurance markets and the ability to offer more limits of coverage than available in the traditional market; control over underwriting, rates, and forms in addition to claims settlements and investments; coverage lines that are unavailable on the market; better-than-average claims experience; improved cash flow management; and potential tax benefits.

There are three main elements in structuring a captive: financial, operational, and people. The financial resources of captives involve premiums, capital, and investment income. Premiums or capital may be contributed in non-investment instruments like a letter of credit, which indicates that the financial resources will cover the legal obligation of the captive as part of its insurance and reinsurance agreements; finance a reasonable level of adversity; and fund the ongoing expenses required to operate.

The captive operates similar to a traditional insurer, issuing direct policies to its insureds or reinsuring a fronting insurance company. The captive collects the premiums and pays claims. It also sets aside reserves to pay any legal obligations as result of its insurance or reinsurance agreements and pays for its operating expenses and dividends to insureds/owners. Additionally, the captive earns investment income on the invested assets.

Outside service providers, the captive’s officers, and a board of directors operate the captive. Most captives use specialized captive management companies to perform the day-to-day operations, maintain a set of books and records, and liaison with the board and regulators. Specialty service providers such as accountants, actuaries, and legal counsel round out the captive team. They report to the board as well. The board may establish committees to help establish the captive’s policy and delegates the execution of the policy to officers such as the president or secretary.

Caitlin Morgan specializes in providing captive solutions – from helping to determine if a company is a candidate for a captive to assisting in its formation. We work with a team of knowledgeable specialists dedicated to offering innovative captive insurance products designed to meet an insured’s financial and risk management goals and objectives. We also provide a wide array of insurance solutions that allow for maximum flexibility in program design. For more information about our captive solutions, contact us at 877.226.1027.