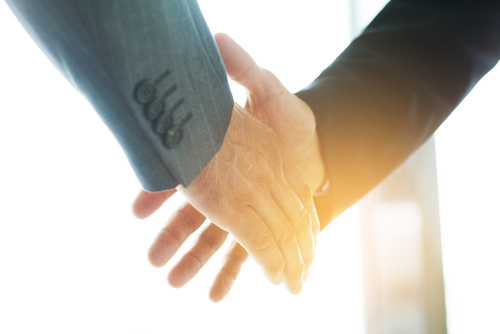 The Popularity of Captive Insurance Companies As We Move into 2016

Captives insurance companies continue to experience growth even during the soft market where pricing is highly competitive and there is plenty of capacity. One of the key reasons is that captives provide organizations with greater control over their risks. Captives also facilitate the ability for businesses to collect underwriting and loss data, providing them with information to make informed decisions as to how to drive down costs, reduce the frequency and severity of losses and manage risk more effectively – relevant regardless of market conditions. Additionally, by enjoying the same tax status afforded commercial insurers, captives further build on their ability to accumulate capital to protect against loss.

The popularity of captive insurance companies is also as a result of their willingness to write a broader range of emerging risks. Some of these include supply chain risk, environmental impairment and reputational risks, all now being written by captives. According to a report by Willis on the growth of captives, “in many cases the captive is acting as an incubator” when it comes these risks. It is “holding risk until the market has sufficient data to model, price and accept the risk. In other cases, the captive board is comfortable retaining the risks and forms a part of a predetermined increase in risk capacity as part of execution of a strategic roadmap.”

The jurisdictions of where captives can be established have expanded, particularly in the U.S. According to statistics cited late last year at the annual Captive Forum, at 90%, the risk location of captives continued to be dominated by North America. The next most important geographical source of captives is the Caribbean and Latin America collectively (3 percent), Europe at 2% and the remaining global market at 5%. By line of business, in 2014, 34% of international insurers were for hospital and medical professional liability, followed by workers’ compensation (22%), property (12%), general liability (10%) and professional liability (9%).

Captive growth is also due to increasing representation of the middle market, particularly in the area of group captives. More small-to-medium-sized companies are expressing an interest in this type of captive. They are looking at like-minded companies of similar size with similar exposures and exploring how captives can help them manage both costs and risk.

Small captives, organized under IRC Section 831(b), have also greatly contributed to captive industry. An 831(b) captive is an insurance company whose premiums do not exceed $1.2 million per year and which elects to have those premiums exempted from taxation. If the captive has proper “risk distribution”, then the insured company can deduct the premium being paid to the captive, while the captive pays no income taxes on that premium. After the payment of losses and expenses, any profits in that captive can be distributed at a favorable dividend rate or can be distributed in a full liquidation of the captive, and the shareholders will receive those accumulated profits at capital gains rates. The entity must qualify as an insurance company, thus having the necessary attributes such as risk transfer and risk distribution.

Captives are a valid risk financing strategy and will continue to serve businesses well when properly implemented and executed. Caitlin Morgan specializes in helping agents and brokers and their clients set up a captive – from conducting feasibility studies to program design, funding analysis, captive efficiency and strategy reviews and management. Give us a call at 877.226.1027 to find out more about our captive insurance solutions and how we can help you.