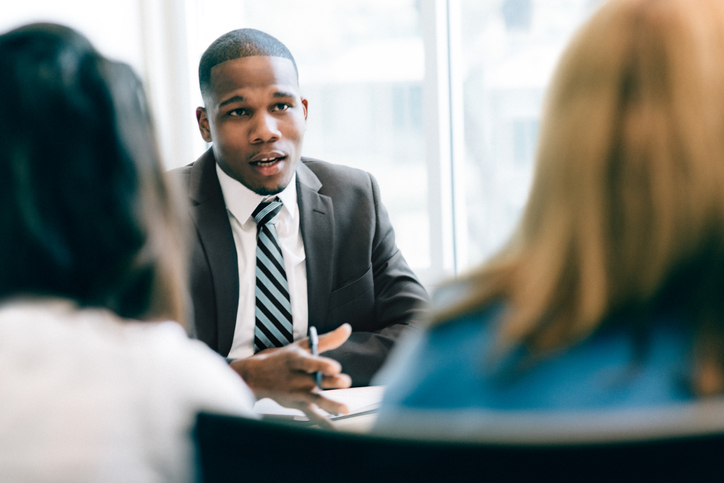 Benefits of a Rent-A-Captive

The establishment of captive insurance companies has gained increased popularity over the last several years as organizations look for alternatives to their risk-financing methods. There are several types of captives, all designed to insure the risk of its owners and return underwriting profit and investment income, earnings that ordinarily would go to an insurance company. One type is called a rent-a-captive.

A rent-a-captive is defined as “an arrangement whereby a capital base is accessed by a third party that wishes to form a captive but without the cost or time involved in having to incorporate a separate entity”.

Because forming a captive is a major undertaking – both financially and logistically (even with the significant benefits it provides) – and finding competent staff to manage the intricacies of a captive can be time-consuming and expensive, a rent-a-captive is a good solution. Often times, a rent-a-captive is the first step towards the formation of a single parent, group or association captive as these can be formed over a period of time while the owners are developing the captive’s business through a rent-a-captive arrangement but without expending the same costs involved in setting up these other types of captives, such as a Single-Parent Captive. It’s the case of why own when you can rent.

How Rented Captives Are Structured

Rent-a-captives usually earn fees based on the volume of income being ceded, subject to a minimum annual amount. One of the key issues to a rent-a-captive owner or manager is to ensure that the capital base is not at risk from a poor loss ratio of any of its users. This can be accomplished by ensuring that there is no financial risk to the rent-a-captive from any of its members. In order to achieve this, the captive owner is required to purchase a combination of specific and aggregate reinsurance as well as to provide collateral to bridge the difference between the net premium to the captive and the point at which the aggregate cover applies, commonly known as the “gap”.

The benefits of a rent-a-captive, in addition to the ease of setup and exit, when compared with an owned captive, are the same as with all captives, including:

Those who can benefit from a rent-a-captive program include associations and organizations with member premiums of $500,000 or more; traditionally insured, financially-sound corporations, associations and organizations; multi-state organizations inhibited by the self-insurance qualification process; and self-insurance pools constrained by state regulations. Self-insurers looking to reduce their after-tax cost of risk also can benefit from a rent-a-captive.

At Caitlin-Morgan, we specialize in offering captive solutions including rent-a-captives. Give us a call at 877.226.1027 to discuss what makes sense for your insureds and their organizations.