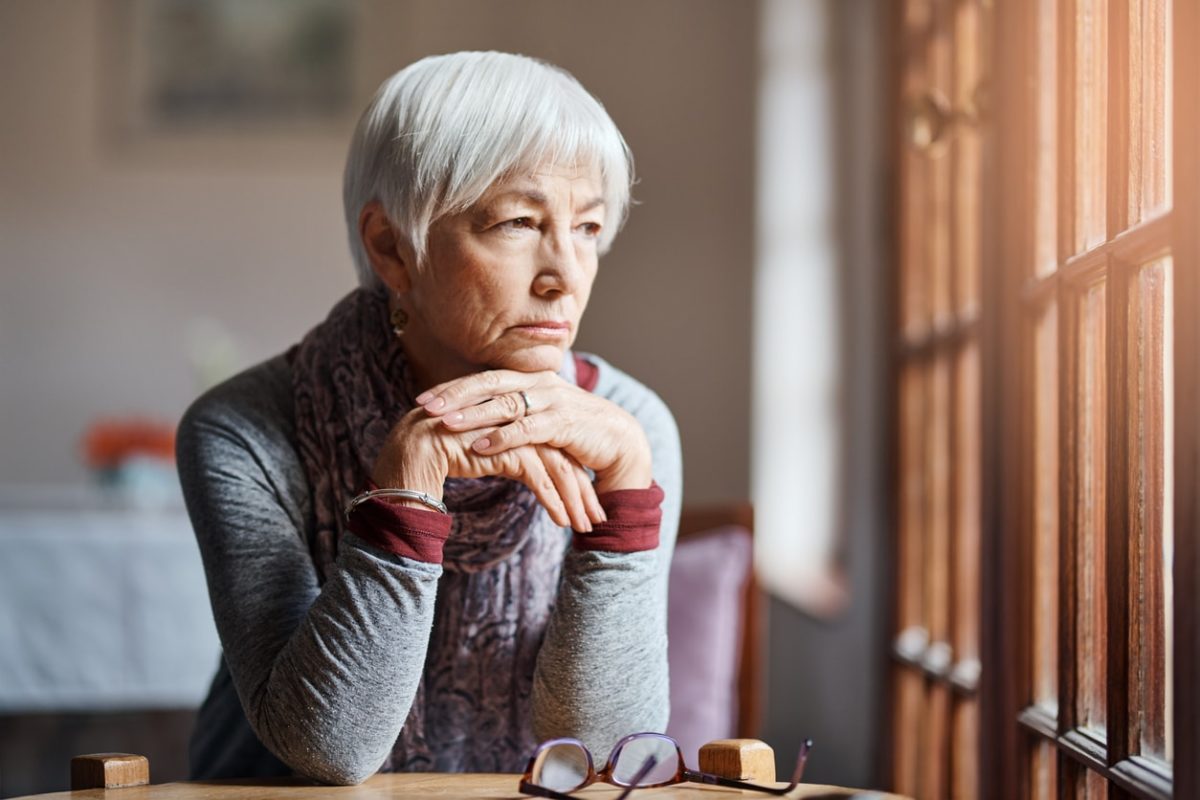 The Elopement Risk in Nursing Homes

Nursing home managers and staff face many risks as they deliver care to elderly residents. While nursing home insurance is seen as the foundation of any risk management plan, there are many other considerations for keeping facility residents safe from harm. One of the predominant risks affecting nursing homes is that of elopement, or unsupervised wandering that results in a resident leaving the confines of the nursing home facility. To protect residents from the risks associated with elopement, nursing homes must develop supervision and security protocols, ensuring that at-risk residents remain in a safe environment.

A nursing home resident may elect to leave the facility, especially when adequate security and supervision is not provided by facility staff. Elopement often occurs in residents with cognitive impairments such as Alzheimer’s disease or other forms of dementia; residents simply do not realize they are leaving the safety of their nursing home care facility. In other cases, residents may be influenced to leave a facility through factors like changes in medication, distrust of staff members, or displeasure with living conditions.

According to a leading nursing home care resource, elopements have increased dramatically. In a period from 2006 t0 2009, reported elopements rose by nearly 40%. This increase can be attributed to the aging population in nursing homes as well as the prevalence of certain mental and psychological conditions in the nursing home population. It is estimated that up to 60% of all nursing home residents in the United States have some type of cognitive impairment; this staggering number points to the need for nursing homes to address elopement risks before they can cause serious consequences.

What are the consequences of a nursing home resident leaving the confines of a care facility? There are many, and some may result in significant injury or even death. Common elopement risks include:

A nursing home resident who wanders off may become severely injured, and some of these injuries may ultimately result in death. Nursing home insurance is designed to protect facilities and their staff from many legal claims, but even this important insurance protection may be inadequate if an elopement were to result in a resident’s death. In one elopement incident in the state of Washington, a facility was fined over $500,000 by the regulatory agency overseeing nursing home facilities in the state. Faced with these high expenses, including fines and legal defense costs, it is clear that in order to better protect residents, these facilities must incorporate supervision and facility security strategies into their risk management plans.

There are many strategies nursing home managers and staff can incorporate to stem the growing risk of elopement. For facilities with a high population of residents with dementia, nothing is more effective than careful supervision. Adequate staffing is paramount in providing the supervisory oversight needed to keep at-risk patients from wandering outside the facility.

Technology can also be effective in preventing elopements. These technologies can include:

Staff training is an important part of the risk management process. Adequately training staff on common elopement and wandering risks, coupled with regular refresher training, can help to reduce the instances of residents leaving the facility unsupervised. If a resident does manage to leave a given facility, a missing persons protocol should be in place. This can help to locate a missing resident quickly by leveraging outside agencies such as law enforcement, fire/rescue, and medical personnel for assistance. Careful searching of the grounds and immediate areas around the facility often turn up missing residents. All actions taken in a missing resident incident should be documented thoroughly, and an investigation into the factors leading to an elopement should be conducted for each incident.

Nursing home insurance is one of many ways that facilities can protect their residents and staff, but a robust supervision and security strategy serves to keep residents within the safety of a given facility. With these tools and strategies in place, a nursing home and its residents are assured of a safe, caring environment free of elopement risks.

Caitlin Morgan specializes in insuring assisted living facilities and nursing homes and can assist you in providing insurance and risk management services for this niche market. Give us a call to learn more about our programs at 877.226.1027.