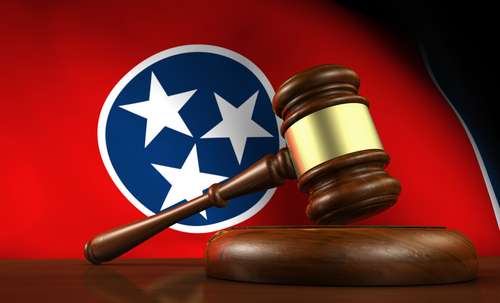 Tennessee over the last few years has become a domicile of choice for captive insurance companies. In 2015, according the Tennessee Department of Commerce & Insurance, there were 57 new captives established in the Volunteer State. This included 47 pure captives, four Risk Retention Groups (RRGs), and six PCCs (containing 106 protected cells), which represented a 37% increase over 2014 and advanced Tennessee’s overall number of captives to 126.  Including cell companies, cumulative risk bearing entities (RBEs) closed the calendar year 2015 with 430 RBEs, a 58% increase over cumulative calendar year 2014.

Tennessee has made a concerted effort to attract more captive business to the state, with 2015 legislation that included workers’ compensation captives, and allowed captive insurance companies to use any type of limited liability company (LLC) structure, including series LLCs – a popular form with Protected Cell Captives (PCCs). Additionally, captive insurance companies in Tennessee gained greater flexibility in managing their investments. Reserve capital can now be held in cash or cash equivalents. Companies can file a statement of investment policy and are free to make investments in conformity to the investment policy, instead of specific restrictions on the type of investments where the surplus can be invested.

Most recently, Governor Bill Haslam signed into law additional amendments to Tennessee’s captive statute, including a one-year premium tax holiday for captives that re-domesticate to the state. In addition to the premium tax holiday, the new law provides further incentive by stating any unpaid self-procurement tax would be forgiven if it were re-domesticated on or before December 31, 2018.

According to Captive Review, Michael Corbett, director of Tennessee’s Captive Insurance Section, there are four companies that owned captives out of state that were actively exploring re-domesticating this year as a result of the recent legislation. “At this point I am not sure what the total impact will be on our captive numbers in 2016 from this legislation,” he said. “One of the hardest parts of this job is estimating the flow of captives, but I believe there will be an impact from this legislation.”

The legislation also inserted distinct wording allowing for the re-domestication for corporations, rather than just limited liability companies. In addition, language on the separation of cells within sponsored captive structures has been strengthened, while the annual report filing date deadline has been extended by two weeks.

These changes further underscore Tennessee’s commitment to the captive insurance market. As captive insurance specialists, we at Caitlin Morgan look forward to the additional opportunities this provides for companies looking for alternative risk management solutions. We are co-founders of Constitution Insurance Company, a Protected Cell Company located in Tennessee. To discuss this and all of our captive solutions, contact us at 877.226.1027.