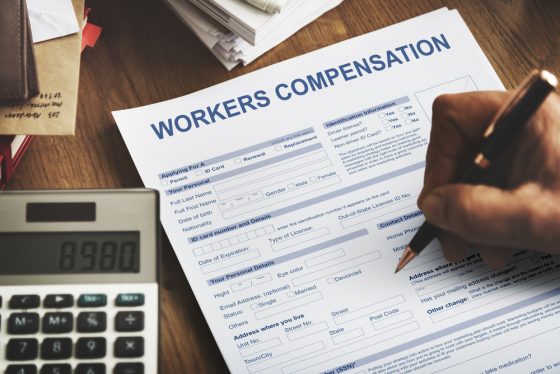 There are several cost drivers behind Workers’ Compensation premiums including rising medical costs, escalating prescription prices, a high frequency of claims, workers taking more time off work, and high dollar amounts for the claims being filed. Also contributing to the cost of Workers’ Compensation is lag time in claim reporting.

According to insurance industry statistics, Workers’ Comp claims reported within three days cost 15 to 20% less than claims reported after three days. Moreover, the average cost of a claim increases 3% every day the claim report is delayed. Injuries reported two weeks after the date of the accident cost an average of 18% more than those reported during week one. Those reported during weeks three and four average a 30% greater cost, and those reported after a month show a whopping 45% increase. To put this into perspective, a two-week reporting lag time, for example, increases Workers’ Comp indemnity costs by an average of $76,700, while a five-week delay results in a $94,250 increase in the indemnity portion of the claim.

Back injuries are especially susceptible to the reporting lag-time cost increase—they average 35% higher costs when reported after the first week, according to industry statistics.

Furthermore, many states reserve the right to fine employers who do not report injuries within specified time frames. Some of these penalties can be as high as $2,000.  Also, the longer a claim drags on, the higher the potential for litigation. The employee may seek additional medical opinions or treatment, or begin to wonder if the employer is retaliating against them for their injury.  In fact, just 22% of injuries reported within ten days are litigated compared with 47% for those reported after 31 days. Swift resolution of the claim is best for all parties involved.

Additionally, as time goes on, it’s more difficult for an insurance carrier to conduct an investigation to gather information to determine the cause and extent of the injury. Prompt reporting of claims allows the claim adjuster to ensure key evidence is preserved and witnesses can be interviewed in completing a timely investigation of the loss to determine compensability and to determine an appropriate plan of action for resolving the claim.

Prompt reporting also allows the detection of “red flag indicators” for fraud and determines whether a case should be referred for surveillance or if there is an opportunity to pursue subrogation against a negligent third party.

Caitlin Morgan offers Workers’ Compensation solutions to a wide range of businesses, including tougher-to-place risks. We can assist you in securing coverage for your clients and in helping them drive down costs. For more information, give us a call at 877.226.1027.