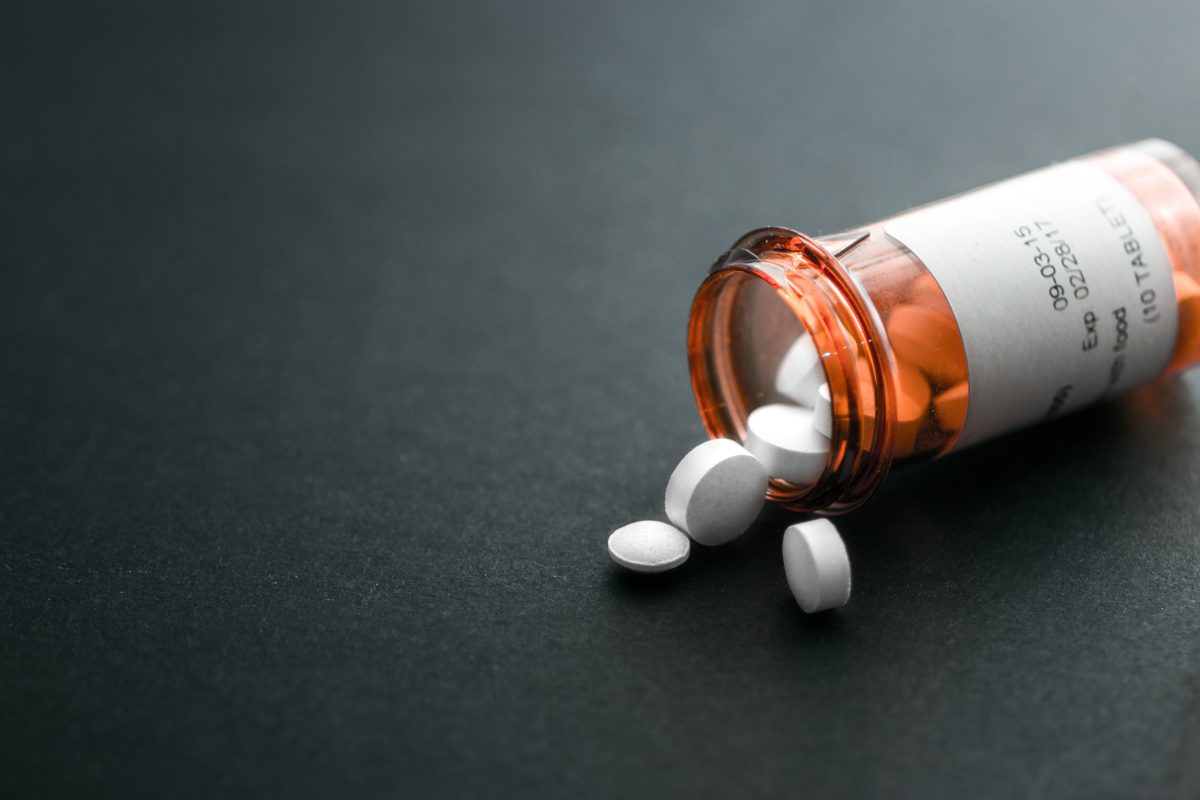 Just two days ago, the Human Rights Watch published the study “They Want Docile: How Nursing Homes in the United States Overmedicate People with Dementia”, and the results are sobering. According to their report, approximately 179,000 nursing home residents nationwide are being prescribed and given antipsychotic drugs each week in spite of not having diagnoses for which these drugs are approved (namely, schizophrenia or mental illnesses of a similar caliber). The function of the drugs is described by the study as “chemical restraints.”

Hannah Flamm, NYU School of Law fellow at Human Rights Watch, states, “People with dementia are often sedated to make life easier for overworked nursing home staff, and the government does little to protect vulnerable residents from such abuse. All too often, staff justify using antipsychotic drugs on people with dementia because they interpret urgent expressions of pain or distress as disruptive behavior that needs to be suppressed.”

The Effects of Antipsychotics on Older Patients

The federal Centers for Medicare & Medicaid Services (CMS) have stated that the number of nursing home residents receiving antipsychotic drugs has reduced from 24 percent in 2011 to 16 percent in 2017, but some medical professionals allege that facilities have begun to use alternative medications to sedate patients.

The report states that the misdiagnosed use of antipsychotic drugs on older patients suffering from dementia alter consciousness, can adversely affect individuals’ ability to interact with others, and nearly doubled the patient’s risk of death. These drugs currently carry a Food and Drug Administration “black box warning” (and have for over ten years), indicating that individuals with dementia have a higher risk of death if they are given said drugs.

Though over the course of three years, nursing homes are said to have received over 7,000 citations for violations of the Nursing Home Reform Act of 1987 specifically related to antipsychotic drugs, 97 percent of those claims did not result in any financial penalties.

Reducing the Use of Antipsychotic Drugs

The report emphasizes that there are numerous ways to deal with dementia and its symptoms without the use of pharmaceuticals, and provides a “Recommendations” section at the end of the report addressed to CMS, various state and federal bodies, and ombudsman programs.

For nursing homes and other long-term care facilities, these are some of the measures that can be taken to treat patients with dementia and reduce the use of unnecessary, potentially fatal antipsychotic drugs: