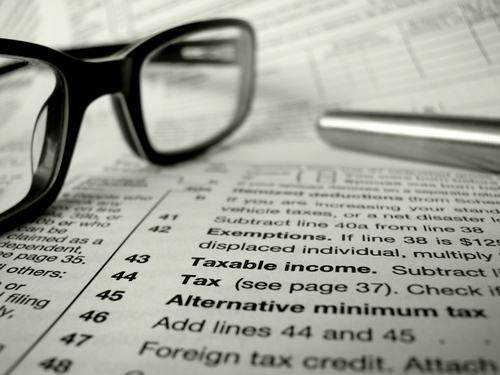 Recently the Internal Revenue Service (IRS) has taken an aggressive stance to ensure that captives insurance companies are compliant, specifically micro-captives, or what is known as Section 831(b) captives, designed for small and medium size firms. An 831(b) captive is an insurance company whose premiums do not exceed $1.2 million annually and which elects to have those premiums exempted from taxation. If the captive has proper “risk distribution”, then the insured company can deduct the premium being paid to the captive, while the captive pays no income taxes on that premium. After the payment of losses and expenses, any profits in that captive can be distributed at a favorable dividend rate or can be distributed in a full liquidation of the captive, and the shareholders will receive those accumulated profits at capital gains rates.

But as we previously discussed, that while the tax benefits of the 831(b) election are attractive, it is not available to everyone and there several key requirements that must be fulfilled. It is designed for small property & casualty insurance companies and insurers must fall within that category to qualify. Since the establishment of these types of captives, some are not playing by the rules and the IRS is looking into this. The core IRS issue is whether the captive insurance company and the entire insurance pool a captive may be a member of are really engaged in insurance, or simply a vehicle for savings.

Following are some of the questions being asked by the IRS when examining an 831(b) captive:

If the IRS finds that the captive insurance company doesn’t pass muster, it means losing not only the premium deduction, but also incurring a 20% penalty, along with interest. Moreover, the IRS is now also considering imposing economic substance penalties as well (the 20% goes to 40%), according to former IRS Acting Commissioner Steve Miller, who discussed this very issue in an article in Accounting Today.

In addition, Miller provides some best practice advice, which includes having captive insurance companies review that they are conforming to tax law requirements both in form and substance. “Take a deep look especially at the insurance provided and the overall insurance pool,” he writes. “Obviously, this is best done before the IRS comes knocking on the door. The risks of adverse IRS action can be managed if done proactively on a voluntary basis.”

Caitlin Morgan specializes in setting up captives insurance companies and can help establish a captive for your insureds, including micro-captives that meet all the requirements. Give us a call at 877.226.1027 to find out in more detail what we offer.