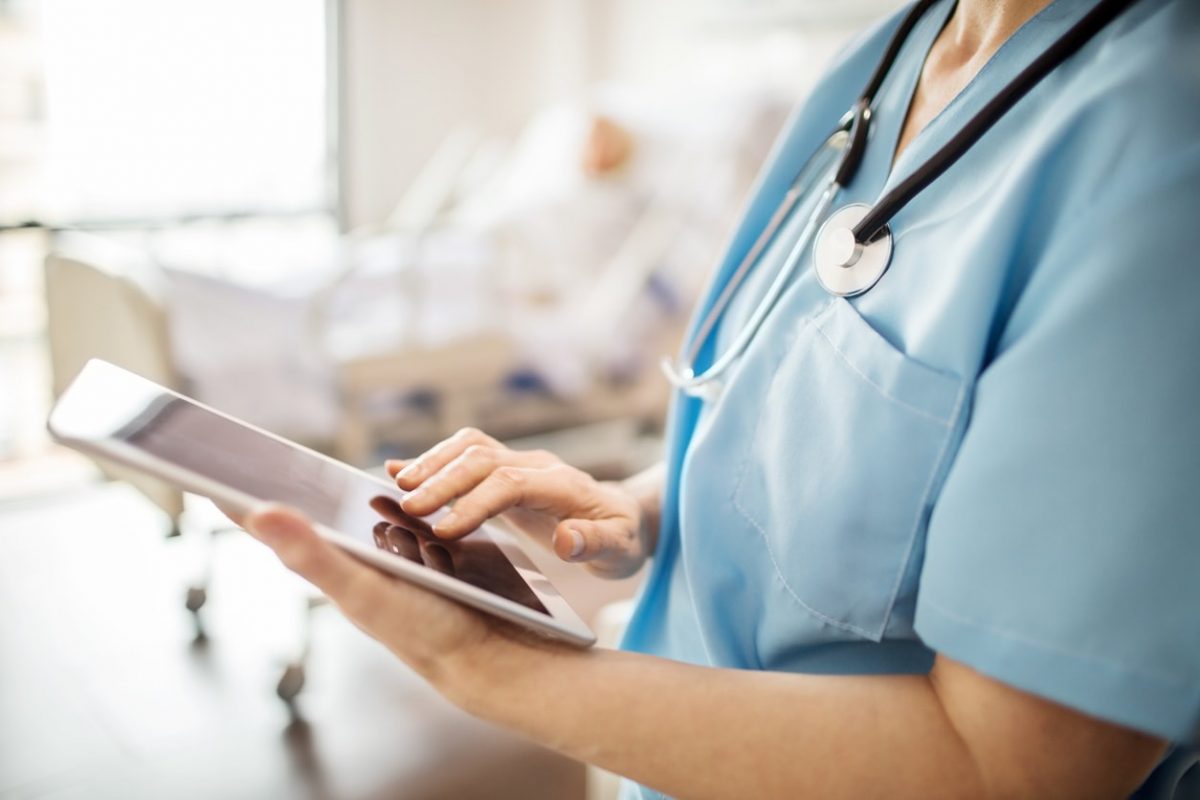 Among his many campaign elements, Donald J. Trump promised to deregulate significant portions of the healthcare industry, cutting fines and easing restrictions imposed by the Affordable Care Act — spearheaded by his predecessor, Barack Obama. Healthcare operations like nursing homes foresaw major shifts in regulation, allowing them to potentially save substantial money in expenses in the coming years. Among the deregulation efforts was reducing fines levied against nursing homes for endangering or causing injury to facility residents. While nursing home insurance is designed to protect the assets and staff of care facilities from the losses associated with legal claims, the current administration’s deregulation moves have had dramatic positive and negative consequences for nursing home facilities, all important to understand for the industry going forward.

Deregulation of the Nursing Home Industry

Perhaps the most aggressive deregulation effort conducted by the current administration is that of reducing fines against nursing homes that were found to have endangered their residents or caused injury to those residents through their actions, inaction, or negligence. The alteration in fining facilities has, in fact, almost halved the average fine, dropping from an average of just over $41,000 in 2016 figures to about $28,500. This move to deregulate penalties was encouraged and supported by the nursing home industry, which pressured the administration to revisit how fines were levied. Under the Obama Administration, fines were accrued for each day a given facility was out of compliance, while under the new rules, a single fine for about 60% of compliance infractions is levied.

An unintended consequence of the fine reduction is that it removes some of the financial incentive for nursing homes to address the practices that may lead to injury. This is counter to the idea of the fines and regulatory oversight in the first place, which were implemented to provide significant penalties for non-compliant facilities – those that put finances over patient safety.

Reduction in fines is not the only deregulation effort made by the Trump Administration; the nursing home industry has also experienced:

Putting Profits Ahead of Patients

Nursing homes have a duty to provide accurate, safe, and compassionate care to their residents. For the most part, these facilities do an expert job, providing residents with the care they need and the safe environments they deserve. Deregulation, unfortunately, has allowed some unscrupulous facilities to put profits ahead of the safety of patients, removing some or all of the incentives to identify, correct, or remove potential dangers and practices before they led to a resident injury.

For large nursing home operations with revenues in the millions of dollars, a compliance fine is small change, and the even-smaller fines now barely register on financial spreadsheets. The reduction in fines figures are surprising in that more penalties – about 28% more — are being issued under the new rules, but the size of fines has dropped. Not all penalty rates – levied by the Centers for Medicare and Medicaid Services — have increased; an analysis by a medical industry watchdog revealed that in cases where nursing home residents were in immediate danger, about 18% fewer penalties were issued. It is clear that the move to deregulate the nursing home industry has backfired, and residents may now be at a higher risk of endangerment or injury resulting from facility non-compliance.

Nursing home insurance products are designed to protect facilities, their staff, and their residents against loss resulting from property damage, injury, and negligence. This is an important part of any risk management scenario for long-term care facilities. Together with insurance, industry oversight and aggressive regulation are the real path forward, ensuring that at-risk residents get the care they need and the safety they should expect from the facility in which they receive care.