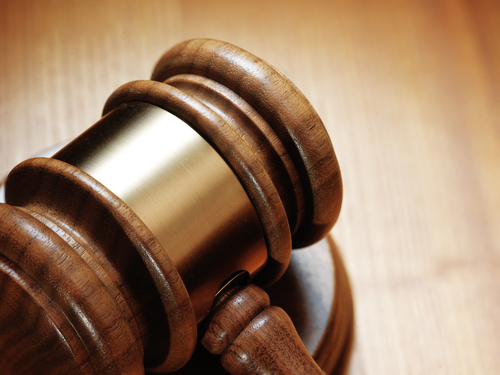 Forming a captive insurance company provides businesses with a number of potential advantages including the ability to save on costs involving overhead, marketing, agent commissions, advertising, etc., which in turn can net greater underwriting profits for the owner of the captive. A captive can also provide protection against risks that prove to be too costly in commercial markets or may be generally unavailable. Also, specialized types of coverage that may not be available from commercial insurers is another reason why clients may opt to establish a captive insurance company. Moreover, greater emphasis on risk management and loss control to minimize and prevent losses is an integral component of a successful captive for cost savings and profitability, which also nets positive results. And, with a captive insurance company, a business owner can address their self-insured risks by paying tax-deductible premium payments to their captive insurance company. To the extent the captive generates profits, those dollars belong to the owner of the captive.

With the many benefits available in establishing a captive insurance company, increasingly more organizations are looking to captives as an alternative. As a result, we’re seeing more states amending their captive insurance laws to increase their appeal to current and potential sponsors. According to a recent article in Business Insurance, at least six states are making some major changes to their captive laws. For example, Georgia slashed premium taxes paid by captives, Tennessee opened the door for captives to write workers’ compensation risks, and Montana now allows public-sector entities in the state, such as cities and counties, to form captives.

“Lawmakers are always looking to make their captive statutes a little more user-friendly vis-a-vis their competitors,” said Tom Jones, a partner at McDermott, Will & Emery L.L.P. in Chicago, in the Business Insurance article.

When you look at Tennessee, for example, after revamping its captive law in 2011, the state saw captives more than double to 72 last year. On the heels of this spike, Governor Bill Haslam recently signed a law making it easier for captives to cover workers’ compensation risks and provide more flexibility in meeting capitalization and surplus requirements. “This legislation gives us the tools we need to make workers’ compensation captives a viable option for local employers,” Michael Corbett, Tennessee’s director of captive insurance in the state’s Department of Insurance and Commerce in Nashville, said in a statement in April.

In Oklahoma, lawmakers are looking at a measure that would clarify that captives would be able to write primary workers’ compensation coverage, not just excess coverage. And in Texas, which enacted captive legislation in 2013 and had 12 captives at the end of last year, according to Business Insurance, lawmakers are expected to pass legislation this session that would allow captives to accept and cede risks to captive reinsurance pools or to an affiliated captive. In addition, the legislation would allow the captive to pay, with regulatory approval, dividends to those holding an equity interest in the company-owned insurer.

At Caitlin Morgan, we specialize in helping businesses determine whether a captive insurance solution is right for them and in setting one up. In addition, along with M.R. Mead & Company, we have formed a protected cell captive, Constitution Insurance Company, located in Tennessee, for small and mid-sized businesses, including insurance agencies, brokers, MGAs and other insurance intermediaries. Contact us at 877.226.1027 to learn more about our captive insurance options and how we can help you and your insureds benefit from captives.