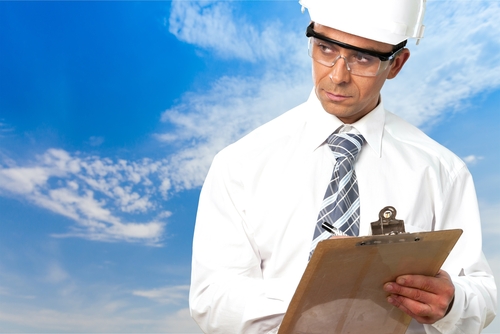 Last month Congress added a provision in the budget bill signed by President Obama that permits OSHA to raise maximum penalties by about 78%. The provision ties the highest dollar amount the federal agency can charge employers to October’s rate of inflation. Currently, maximum fines are tied to the consumer price index in 1990.

The budget amendment does not necessarily mean the federal agency will raise fees the maximum amount by the effective date of Aug. 1, 2016. But many believe it’s likely the increase will be substantial.

OSHA so far this year has found 599 cases nationwide have warranted total initial penalties of $40,000 or more, with a total of more than $54 million put together, according to its online database as of November 24. Those initial penalties are not all final, as companies can choose to contest them. Current penalties range from a few thousand dollars for an “other-than-serious” violation to a maximum of $70,000 for a “willful” violation. If OSHA does indeed raise the fines the maximum allowable amount, willful violations will rise from $70,000 to roughly $125,000. Serious violations will increase from $7,000 to $12,500.

Particularly vulnerable to an increase in penalties are small to midsize employers that oversee inherently dangerous workplaces — construction, manufacturing, mining, utilities, and oil and gas extraction. In fact, in 2014, the construction industry accounted for one-fifth of all workplace fatalities, according to the Bureau of Labor Statistics (BLS).

Safety and labor advocates praised the move, but said more work needed to be done to improve workplace conditions overall, while others feel that OSHA penalties would do little to impact workplace safety. OSHA should direct its efforts away from a “cops-and-robbers approach” and place more emphasis on education and preventative measures to help employers comply with complex regulations, said Brian Turmail, senior executive director of public affairs for the Associated General Contractors of America, the trade association for construction contractors, in a public statement.

“There’s this real misconception that the amount you fine equals your success rate,” Mr. Turmail said. “When you understand the point of an agency like OSHA — which is to work with employers and employees around the country to make sure they’re never exposed to harmful conditions — how much you fine is actually a measure of your failure.”

However, in a written statement, Jordan Barab, OSHA deputy assistant secretary, said the agency’s “current penalties are clearly not strong enough to provide adequate incentives, and some employers see them as simply the ‘cost of doing business.’ ”

“OSHA appreciates Congress’ recognition of this challenge and we are closely studying this recently passed legislation to see how it can best be used to enhance the protection of American workers,” Mr. Barab said.

Caitlin Morgan specializes in providing clients with Workers’ Compensation insurance solutions along with sound risk management practices to maximize safety in the workplace and minimize on-the-job losses. We can help you secure coverage for your clients and provide assistance in remaining OSHA-compliant and reducing workplace accidents. Give us a call at 877.226.1027.