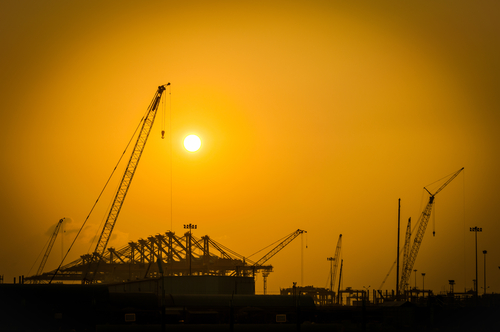 In 2013, 4,585 workers were killed on the job in the United States, and an estimated 50,000 died from occupational diseases, resulting in a loss of 150 workers each day from hazardous working conditions, according to a recent AFL-CIO report, now its 24th year. Moreover, the report says that although nearly 3.8 million work-related injuries and illnesses were reported, many injuries go unreported. The true toll claims the report is likely two to three times greater, or 7.6 million to 11.4 million injuries each year.

Other interesting findings from the report:

The report emphasizes the need for stronger OSHA oversight and enforcement to stem injuries and accidents. In addition, organizations throughout all industries need to step up their safety programs to help prevent workplace accidents and injuries along with implementing effective Return to Work programs to assist with getting employees back to work.

Caitlin Morgan provides a broad range of Workers’ Compensation solutions on a wholesale basis and also offers a Group Workers’ Comp program to members of the Indiana Health Care Association (IHCA), HOPE, and Leading Age Indiana associations. IHCA, HOPE and Leading Age Indiana are the state’s largest trade associations and advocate representing proprietary, not-for-profit and hospital-based nursing homes and assisted living communities, adult foster care and adult day services. Give us a call at 877.226.1027 to find out more about our Workers’ Compensation programs and how we can help your insureds.