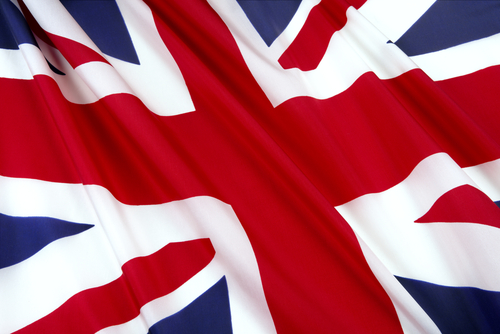 United Kingdom (UK) voters took a historic step on June 23, 2016 when they voted to leave the European Union (EU), sending shockwaves throughout Europe and across the pond in the United States as the British pound plummeted and the financial markets roiled. Many of the eventual consequences of Brexit will only become apparent as the long process that is about to commence unfolds over the course of the next few years, but already we are seeing many, including in the captive insurance industry, voicing what they see as the potential effect of the UK’s departure from the EU.

For example, according to an article in the International Insurance Society (IIS), Brexit could have a direct impact on captives’ “passporting” rights and on their financials. “Passporting” refers to the right of UK resident insurers, captives in the UK and Gibraltar, and UK brokers to provide insurance services in EU member states from a single country license. Since the UK will no longer be part of the EU, that right may be restricted.

In addition, an EU resident captive insurer may need an additional license to conduct insurance business in the UK, according to the IIS article. The EU captive insurer may need to form a UK branch or a new UK entity, particularly if it is insuring compulsory classes such as employers’ liability and third-party automobile liability risks in the UK.  Another option would be to use a UK carrier to front the risk.  For non-compulsory classes of risks, the EU resident captive could cover the UK risks on a non-admitted basis without applying for a separate license.

Moreover, the IIS article also warns that owners with captives based in the European domiciles writing business on a direct basis such as Dublin, Malta, and Gibraltar may also be affected indirectly by volatility in exchange rates and investment markets following the referendum. It is prudent for owners to closely monitor markets to ensure that their captives can still meet solvency obligations and can fulfill obligations on non-Sterling liabilities. Credit ratings for reinsurers should also be closely monitored for potential downgrades and knock-on effects of the captive’s Solvency Capital Requirement under Solvency II. It is worth noting that A.M. Best has announced that it does not expect to take rating actions in the near term as a direct consequence of Brexit.

Another article that ran in “The One Brief” cited a national insurance broker also underscoring the potential impact Brexit may have on the ability to deliver insurance policies to and from other EU countries. “Brexit may fundamentally change how such risks are underwritten and mitigation plans will need to be drawn up.”

Andrew Holderness, global head of Corporate Insurance Group at Clyde & Co., a London-based, global legal firm, also weighed in on the EU referendum, stating: “Without ‘passporting’, the level of regulation will undoubtedly rise. It is also very likely that the overall demands on the regulators themselves will increase significantly. This will then have knock-on effect and could impact their speed of response to a range of issues such as requests for approvals and rule waivers or modifications.”

Caitlin Morgan specializes in captive insurance solutions, including providing Protected Cell Captives domiciled in Tennessee. We can assist you in determining whether a captive is the right solution for your client. We will also continue to keep you abreast of any changes in the captive markets as they develop. For more information about our captive solutions, contact us at 877.226.1027.