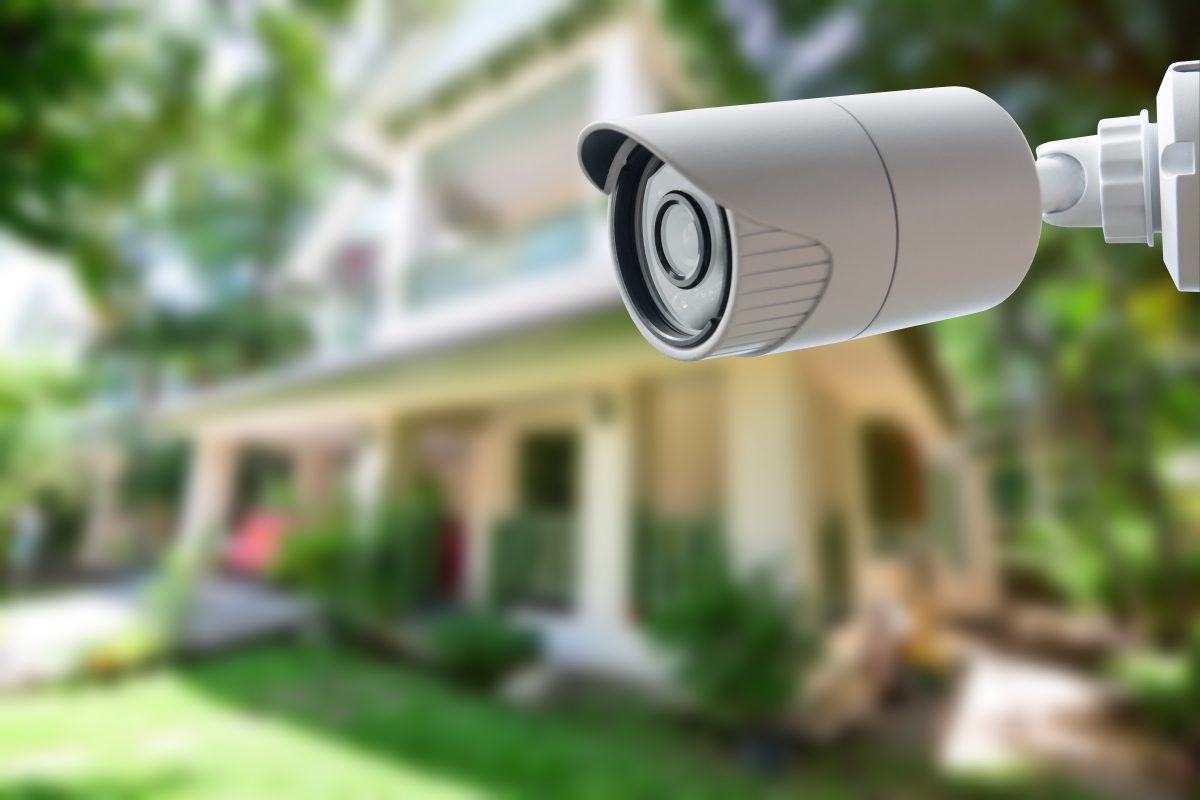 Should Nursing Homes Use Video Surveillance?

For nursing homes and other long-term care facilities, it is understood that staff and other professionals need to keep an eye on their residents, both for treatment purposes and the residents’ safety. However, while some nursing homes choose to use their staff members for this purpose, other facilities have elected to place surveillance cameras in selected areas of their facility to better monitor activities in the home. While surveillance cameras can have many benefits for nursing home residents and staff members alike, they also can create many liabilities for a facility, depending on where and how they are implemented.

The Liabilities of Cameras

In an earlier blog, we went over the legal rights that all nursing home residents have, one of them being the right to privacy. Specifically, residents have the right to privacy in their rooms as well as in medical treatment, communications, and in meetings and visits with family members and other guests. Congregate living facilities like nursing homes are covered entities under HIPAA, and “visual information” falls under the category of a patient’s medical information, which is protected.

Consent to be recorded is another liability that surveillance cameras bring up. Some facility residents may not be competent to consent to being recorded, or they or their family may not wish to have them recorded. If cameras are used in facility common areas, there is also the possibility that a camera intending to record a consenting resident could additionally capture a resident who has not consented, and this in turn could be grounds for an invasion of privacy suit.

In addition, in this technologically advanced time, facilities also have to consider the possibility of a breach, especially if the cameras were connected to a network. In addition to creating massive privacy issues for nursing homes and their residents, this presents a significant safety issue.

Though residents have the right to privacy in their rooms, some facilities and family members have expressed interest in being able to record residents while in their rooms, citing the increased safety benefits.

Several states have or are currently in the process of developing legislation to allow surveillance cameras in private facility areas:

These states’ efforts to introduce surveillance cameras are ultimately pro-resident, aiming to quickly spot if residents are injured, ill, or being abused in the facility. Every facility should prioritize the safety of its residents, but safety that comes at the cost of facility and resident privacy is something that needs to be carefully considered in the coming years.