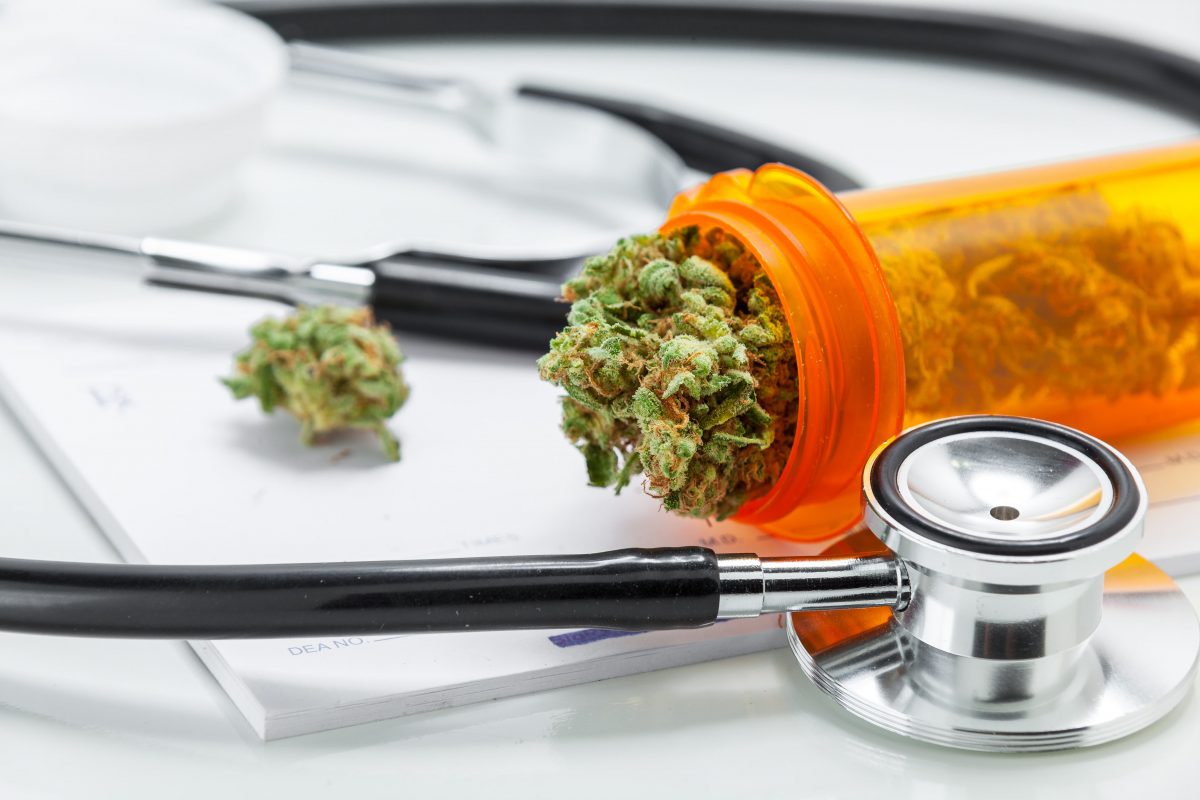 From retirement communities to assisted living facilities and nursing homes, older Americans are increasingly turning to marijuana for relief from aches and pains. Many have embraced it as an alternative to powerful drugs like morphine, saying that marijuana is less addictive, with fewer side effects. Additionally, marijuana is being used to treat certain medical conditions including muscle spasms associated with multiple sclerosis, unintentional weight loss, and vomiting and nausea from chemotherapy. There are also some reports that say cannabis has helped people with Alzheimer’s disease and other types of dementia as well as Parkinson’s disease.

Marijuana, however, is banned by federal law even while legally approved for medical use in 29 states including the District of Columbia, with several states also legalizing recreational use in some form of another. This presents senior living facilities with the need to address what some call the elephant in the room: safety and accessibility. Even in states where medical marijuana is legal, older people who stand to benefit often cannot get it. Most nursing homes and assisted living facilities do not openly sanction its use, and many physicians are reluctant to endorse pot use, saying not enough is known about the risks in the oldest age groups. For example, in an article in the New York Times, Dr. Thomas Strouse, a psychiatrist and palliative care doctor at the University of California, Los Angeles, said that just as sleeping and pain medications could harm older people, marijuana could possibly make them confused, dizzy or more likely to fall.

There is also a “don’t ask, don’t tell” policy in many nursing homes, which can be a recipe for potential patient injury and liability. Dr. Cheryl Phillips, senior vice president for public policy and health services for LeadingAge, an industry group representing more than 2,000 nursing homes, says that if residents are using marijuana without the staff knowing and it’s not part of their care plan, this “creates a safety problem.”

Other issues also arise, such as where does the facility store the marijuana? Who assists the residents with it? Do they even want to get involved because it still is not legal federally?

It’s important to note that in most states that allow medical marijuana, laws don’t expressly address the possibility that elderly patients in care facilities will want to use it, according to the Times article.  What’s more, those states that do address marijuana use in eldercare facilities vary greatly. For example, Alaska’s medical marijuana law explicitly states that it does not require accommodation for users of marijuana medical in any facility monitored by the state’s Department of Administration, which includes assisted living facilities. In Michigan, Oregon and Rhode Island, the states include “agitation of Alzheimer’s” as a qualifying condition for legal use of marijuana. In Maine, the state expressly permits nursing homes and inpatient hospice workers to act as registered medical marijuana caregivers for patients.

In states where medical marijuana is legal, some nursing homes have sought to develop programs to offer marijuana as an option but also comply with federal regulations. Some assisted living facilities have also developed formal medical marijuana policies in response to demands from their residents. The Washington Health Care Association, an industry group, has posted a sample medical marijuana policy on its website, for example.  Medical provider group AMDA (The Society for Post-Acute and Long-Term Care Medicine) hosted a “Marijuana 101” lesson at their upcoming annual conference in March, to teach about the benefits and risks of cannabis use.

This is an issue that all facilities should weigh carefully, including any liability they may have as a result of marijuana use by their patients or residents.

Caitlin Morgan provides end-to-end insurance solutions for the senior living industry, including nursing homes and assisted living facilities. For more information about our portfolio of insurance products, please contact us at 877.226.1027.