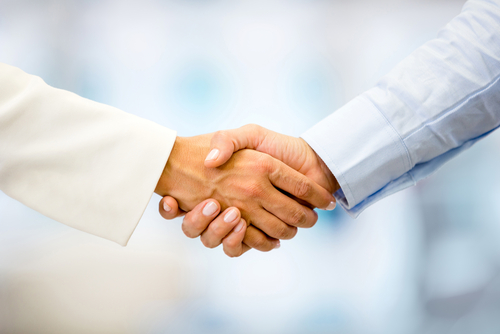 In mid-October, Representatives Dennis Ross (R-FL) and Ed Perlmutter (D-CO) introduced Bill H.R. 3794, which is aimed at expanding the Liability Risk Retention Act (LRRA) of 1986 to allow certain Risk Retention Groups (RRGs) to insure policyholders’ property risk. Specifically, the measure would allow RRGs to write property coverages for policyholders that are non-profit organizations with tax-exempt status or educational institutions and educational-related institutions that are non-profit organizations or governmental entities.

The expansion of coverage under this law would be available to RRGs that have been operating for at least 10 years, while the RRG would have to maintain capital and surplus of at least $10 million. Furthermore, as introduced, the bill would allow property coverage up to any individual policyholder’s total insured value of $50 million.

RRGs are group self-insurance plans or group captive insurers designed to spread the risk of casualty exposures among its members. This includes General Liability, Errors and Omissions, Directors and Officers, Medical Malpractice, Professional Liability, and Product Liability. Currently, RRGs do not extend to workers’ compensation, property insurance, or to personal lines insurance. Today there are 234 RRGs, according to the Risk Retention Reporter, with nearly $3 billion in total premium.

The new house bill would be a game changer, strengthening the LRRA law and adding other eligible insurance coverages, such as property insurance, among the coverages that can fall under an RRG.  According to backers of the bill, the expansion is needed because small to medium sized non-profit organizations often cannot obtain property coverage on a stand-alone basis.

The expansion will help an “underserved market,” said Joel Wood, senior vice president of the Council of Insurance Agents and Brokers in Washington, according to an article in Business Insurance.

There is, however, opposition to the bill within the insurance industry as well. According to a statement made by Charles Symington, senior vice president of external and federal government affairs at the Independent Insurance Agents & Brokers of America Inc. (IABA), “allowing RRGs to write nearly any form of commercial insurance coverage while retaining a weaker and preferential system of regulatory oversight will create an uneven playing field, distort the competitive balance within the insurance market, and, most importantly, place consumers at increased risk.”

Caitlin Morgan as part of our broad breadth of captive solutions helps clients set up RRGs. We’ll continue to keep you abreast of this bill as it moves through the House. In addition, our seasoned and experienced experts can help review the advantages and benefits of an RRG as well as its disadvantages and determine if an RRG makes sense for your clients. Give us a call at 877.226.1027 to find out how we can help you.