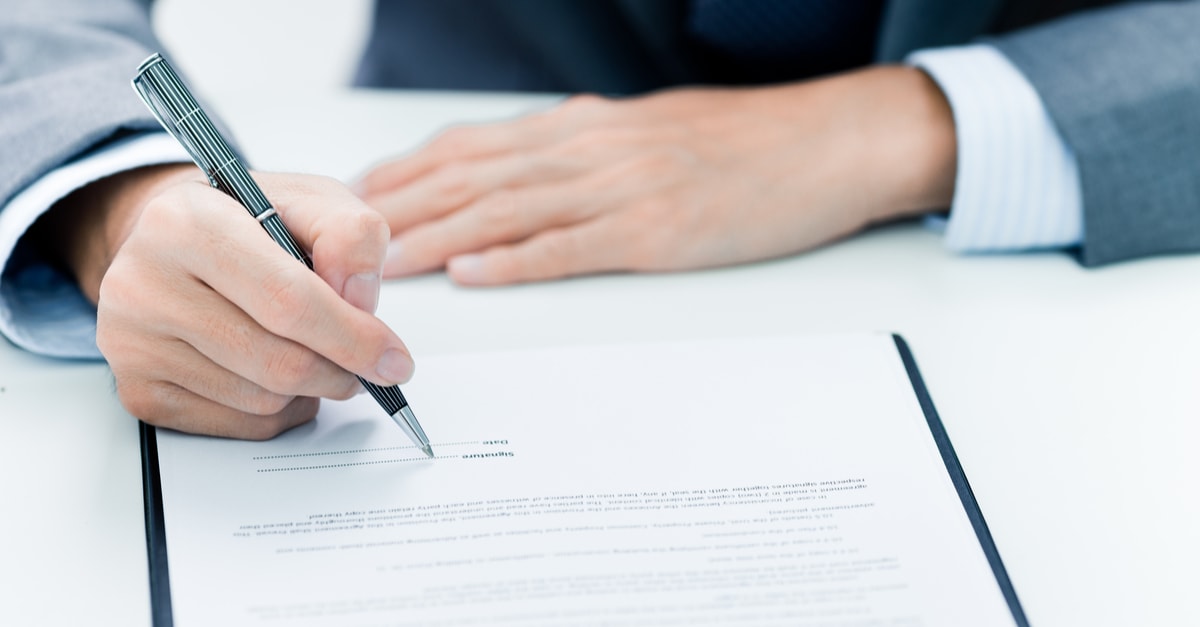 This data does beg the question of why workers’ compensation is the one outlying policy with the lowest renewal rates. While requirements vary state by state and depending on the size and nature of the business, the majority of states require most businesses to carry some form of workers’ compensation coverage, with several options available for coverage (most states require that coverage be purchased from a commercial provider with self-insuring available to businesses with approval, and certain states allow coverage to be purchased from their state’s respective fund).

The renewal rates could be attributed to the variety of options described above; as businesses get the approval to self-insure they may choose to forego coverage in favor of covering it themselves. This is a common practice in smaller businesses and industries with lower rates of safety incidents, as they often feel that they do not need to spend the money on a policy. In addition, some insurance carriers can be more selective in certain areas, which can make it difficult for small businesses to find an adequate workers’ compensation policy.

Caitlin Morgan provides a broad range of Workers’ Compensation insurance solutions along with strong risk management and return-to-work programs designed to minimize losses and get workers back on the job as soon possible. For more information about our programs, give us a call at 317.575.4454.