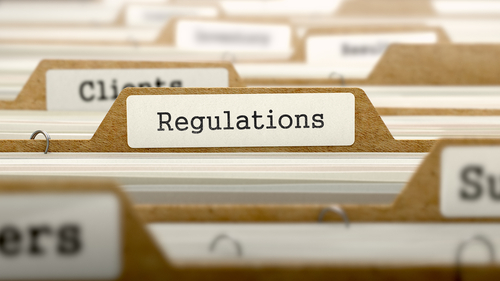 The Importance of Choosing the Right Domicile When Establishing A Captive

There are several important factors to consider when setting up a captive, including the domicile and structure. Currently there are 29 domiciles in the United States, which includes the District of Colombia. In evaluating the appropriate captive site for your client, be sure to give careful consideration to the following:

Also, review the rate of growth for captives in the domicile. This is an indication that the resources and commitment are there for increasingly more companies to establish captives in the state.

Caitlin Morgan specializes in providing Captive solutions, and is co-founder of Constitution Insurance Company, a Protected Cell Company (PCC) located in Tennessee. The Volunteer State, although a fairly new entrant to the captive world, is committed to becoming a leading captive domicile with legislation passed each year that updates its regulation and makes the state increasingly more attractive to businesses. In fact, today it is a top captive domicile and has had tremendous growth in the number of captives licensed since 2011. For more information about our Captive Solutions, please contact us at 877.226.1027.