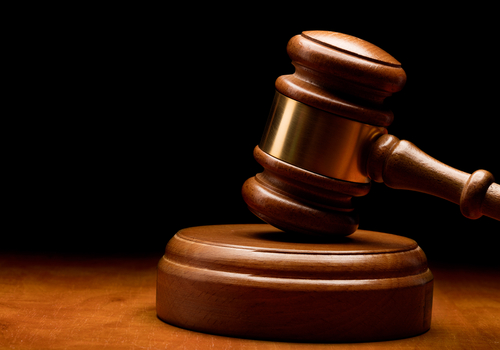 The Centers for Medicare & Medicaid Services (CMS) in late September issued a rule that bars nursing homes that receive federal funding from requiring that its residents resolve any disputes in arbitration in lieu of going to court. The new rule applies to any new admission agreements executed on or after November 28, 2016.

The nursing home industry reacted strongly against the change. Mark Parkinson, the president and chief executive of trade group American Health Care Association, said in a statement that the change on arbitration “clearly exceeds” the CMS’ statutory authority and was “wholly unnecessary to protect residents’ health and safety.” Additionally, industry lawyers have also said that a challenge is likely to assert that the federal agency didn’t have the authority to implement the rule.

Moreover, the nursing home industry has said that arbitration offers a less costly alternative to court. Allowing more lawsuits, the industry has said, could drive up costs and force some homes to close. In fact, a 2009 study by the American Health Care Association found that average awards in arbitration were about 35% lower than awards not subject to arbitration agreements.

The nursing home rule, which was first proposed in July 2015, was aimed at improving disclosure. The agency began to re-examine the rule after patient groups raised concerns about the widespread use of arbitration. The final version of the rule went a step further than the draft, cutting off funding to facilities that require arbitration clauses as a condition of admission.

The rule also has many provisions intended to improve the quality of care provided at long-term care facilities. It requires dementia and abuse prevention training for nurse aides. The facilities will have to provide discharge planning by an interdisciplinary team, provide discharged residents and their caregivers with information about follow-up care and make sure care instructions are conveyed to receiving facilities and any other organization that will provide services.

The CMS is the nation’s leading payer for long-term care services. According to the American Health Care Association, about 64% of nursing home residents have their care paid for by Medicaid and another 14% are covered by Medicare. In fact, nearly 1.5 million residents in the more than 15,000 long-term care facilities participate in the Medicare and Medicaid programs. The CMS estimates the new policies will cost the industry $831 million in the first year the rule is in effect and $736 million over the subsequent two years.

Caitlin Morgan specializes in providing insurance protection for long-term care facilities, including nursing homes. We will continue to keep you updated on these new rules and any challenges that develop. For more information about our nursing home insurance programs, please contact us at 877.226.1027.