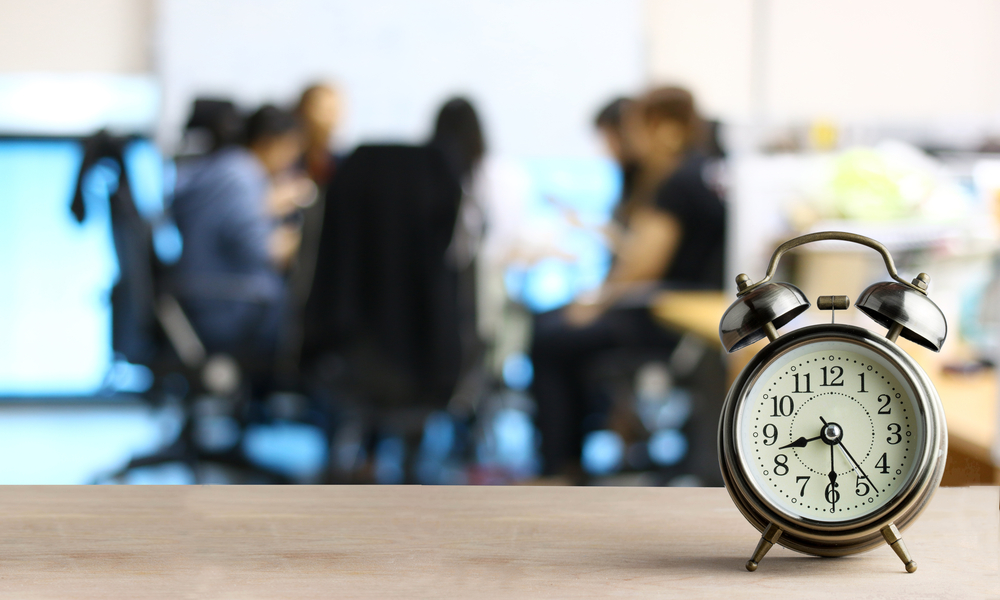 The Department of Labor (DOL) in May issued new overtime rules affecting small businesses and their employees, including those in the home health care industry and other health care providers, which are now set to go into effect December 1. Medicaid-funded home care providers for individuals with disabilities or facilities with 15 beds or fewer, however, are exempt from implementing the new rule until March 17, 2019.

The new federal regulations are expected to affect 4.2 million workers, with many business owners now scrambling to ensure compliance. The regulations nearly double the threshold – from $455 to $913 a week – under which salaried workers must be paid overtime. The higher level, according to DOL, is intended to offset inflation, which has eroded the old limits. In annual pay terms, it rises to $47,476 from $23,660. But there won’t be a blanket increase for all workers whose pay falls below the new threshold — federal regulations specifically exempt some employees like computer programmers and office workers from having to be paid overtime. Modern Health estimates that among health care workers the rule most likely will affect medical and pharmacy technicians, medical and physical therapist assistants, nurses, and paramedics. DOL estimates that the rule will directly affect about 200,000 hospital workers and 300,000 non-hospital health care workers.

Many small businesses were hoping Congress might put the regulations on hold or a federal court would take a similar step in response to a lawsuit filed by a coalition of 21 states (Alabama, Arizona, Georgia, Indiana, Iowa, Kansas, Kentucky, Louisiana, Maine, Michigan, Mississippi, Nebraska, New Mexico, Ohio, Oklahoma, South Carolina, Texas, Utah, and Wisconsin) seeking to block the legislation. But there has been no movement in this area and the new regulations take effect next month. Other businesses didn’t even realize the law was changing.

When the proposed changes were first made in June 2015, nearly 300,000 comments from businesses, employees, and other interested parties were sent to the DOL expressing concern that these changes did not take into account the varying costs of living across states, which greatly impacts compensation rates. Many business owners also expressed concern that they would not be able to comply with the rule if implemented, or that it would cause businesses to close or lay off employees.

Complying with the New Rules

Businesses looking to comply with the law without seeing their labor costs spike are now implementing certain steps. For example, for employees whose salaries are close to the $47,476 threshold, businesses may choose to give them small raises to keep them exempt. Others are switching salaried staffers to hourly pay and keeping a close eye on their schedules to avoid running up big overtime bills. In some workplaces, owners may redistribute some tasks so no one has to work past the end of a shift.

The most important step is to speak openly with employees about the regulations and the impact they’ll have on everyone — the workers and the company. Businesses need to let staffers know they have to comply with the law and also keep companies healthy, explains Rob Wilson, president of HR company Employco, in a recent article published by the Associated Press.

“Employees are going to be mad at the owner or supervisor, not the government,” Wilson says. “There needs to be education about what the law is.”

Caitlin Morgan specializes in helping insurance agents secure insurance solutions for clients in the home health care industry as well as for nursing homes, assisted living facilities, and other medical facilities. Our solutions include Employment Practices Liability Insurance (EPLI) coverage among our portfolio of products, which is critical in today’s ever-changing regulatory workplace environment. For more information about our solutions for home health care and other medical facilities, give us a call at 877.226.1027.