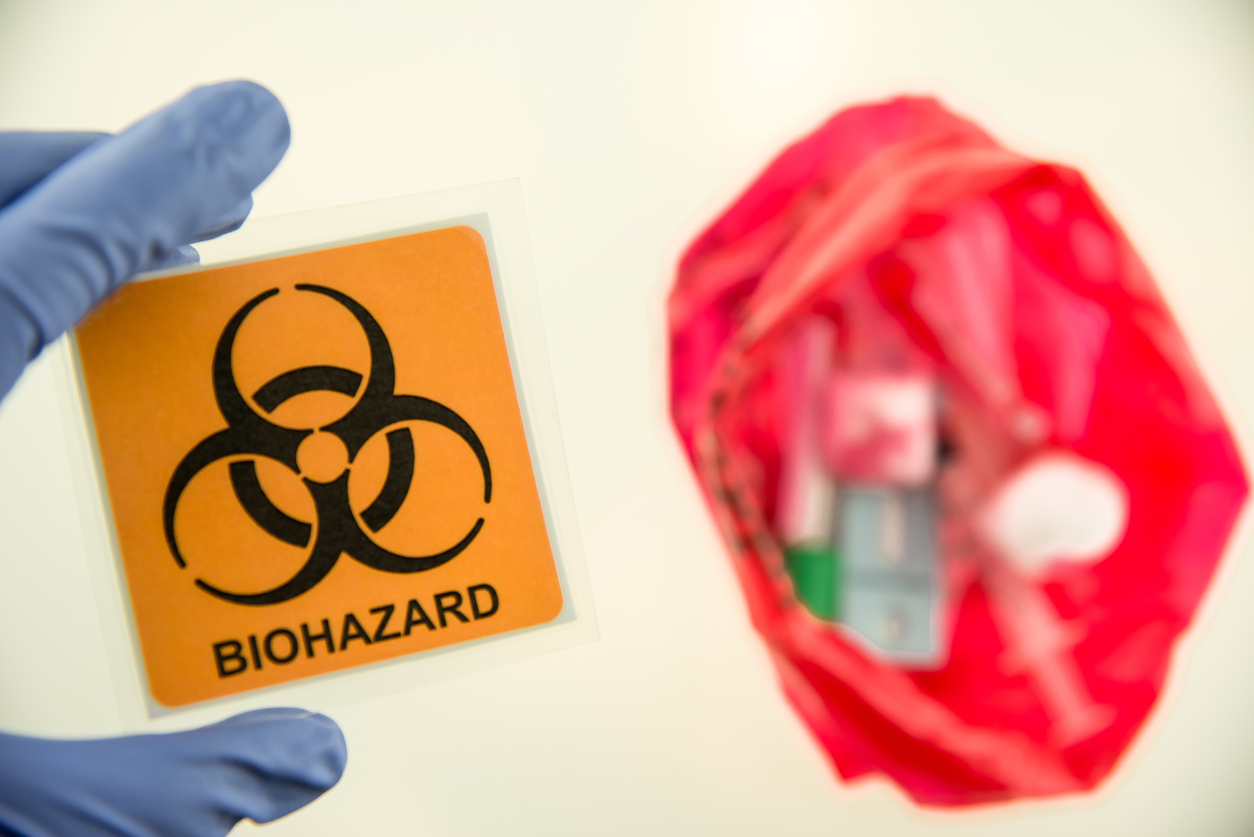 The long-term healthcare industry faces ever-changing regulatory challenges. Regulations mandated by a myriad of state and federal agencies are designed to protect nursing homes, their staff, and the residents who depend on these facilities for care. New regulations and guidelines are implemented on a near-constant basis, requiring nursing home managers to remain diligent. Recently, stringent new hazardous drug disposal rules have been adopted. Stakeholders in nursing home and long-term care facility environments must quickly adapt to protect their interests as well as the health and safety of the environment and facility residents.

To better understand the implications of these new hazardous drug disposal rules, it is valuable to know the magnitude of drug disposal in the healthcare sector. According to a research survey conducted by the University of Illinois at Chicago in 2009, it was estimated that as much as 2300 tons of drugs are wasted each year by nursing homes. This equates to about $2 billion in annual losses. Prior to the implementation of strict hazardous drug disposal regulations, these drugs were often flushed down the sewers or sent to landfills; in both disposal methods, the potential for severe environmental risks loomed large.

Drugs slated for disposal include:

Improperly disposed drugs can pollute groundwater supplies, potentially causing damage to sensitive ecosystems. They have also been implicated in accidental exposure and abuse cases. Beginning in 2015, the U.S. Environmental Protection Agency (EPA) began to hint that the agency was exploring the tightening of hazardous waste disposal practices in the healthcare sector, including nursing homes.

First published in the Federal Register in early 2019, the EPA’s 500 pages of proposed new rules would dramatically alter common drug disposal practices. Eventually, the rules were adopted. Among the new rules are:

Prior to and following the adoption of the EPA’s new rules, long-term care facilities pushed back against increased regulation. One of the major concerns with the new rule implementation was the fact that the long-term healthcare industry already faced a patchwork of drug disposal laws from numerous state and federal agencies, including the Drug Enforcement Agency (DEA) and the U.S. Food and Drug Administration (FDA). These regulations sometimes overlapped, and in other cases contradicted one another.

Another concern was the long list of exemptions for certain facilities and drugs deemed hazardous. For example, assisted living facilities were exempted from major portions of the new EPA rules, while skilled care facilities were subject to the full rule.

The costs associated with implementing and adhering to the new regulations have driven up expenses. They have also increased the liability exposures of facilities and staff tasked with proper hazardous drug disposal. The new rules have caused nursing homes to increase the amount of paperwork and oversight needed to comply with regulations, and in many cases have required the assistance of consultant pharmacists registered with the DEA.

Nursing home managers must ensure that all staff members receive training on proper drug disposal practices and guidelines. Failure to provide the appropriate training can subject facilities to steep fines, potentially resulting in increased claims on nursing home insurance and other risk management policies. It is critical that oversight on the part of nursing home managers includes provisions for training as well as awareness that certain state-mandated drug disposal regulations are even more stringent than the EPA’s new rule. By carefully reviewing all applicable laws and regulations, nursing homes can better manage their risks when it comes to proper hazardous drug disposal procedures.

Caitlin Morgan specializes in insuring assisted living facilities and nursing homes and can assist you in providing insurance and risk management services for this niche market. Give us a call to learn more about our programs at 877.226.1027.