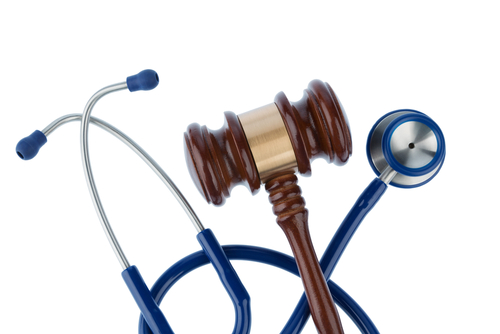 Since 1999, Indiana has capped medical malpractice awards at $1.25 million. Under law SB 28, no health care provider is liable for more than $250,000 for a single malpractice incident. The total amount recoverable by the claimant is up to $1.25 million with the first $250,000 coming from the physician and the remaining $1 million coming from the Indiana Patient Defense Fund (PCF).

On March 3rd, house lawmakers passed a measure that would reform the state’s medical malpractice system—which was unanimously approved by the Senate on March 8th. The amendment to the bill raises the cap twice, from $1.25 million to $1.65 million on July 1st, 2017, and topping out at $1.8 million in 2019. The bill now goes to Governor Mike Pence to sign.

Representative Jerry Torr, a Carmel Republican who co-authored the amendment, said the legislature could consider additional increases to the cap in the future. “It’s better for us to take the step back and see how these two increases work,” Torr said, “and then see what we need to do in the future — whether these are the right amounts or whether it should be more or less.”

Senator Brent Steele, a Bedford Republican who wrote the proposal, said he aimed to find a compromise between medical associations who are worried about ballooning malpractice liability insurance costs and lawyers who represent patients injured or killed because of medical mistakes.

Other changes over time include:

Indiana is one of only three states that caps total damages, and of those, the Hoosier State’s is the lowest, according to the Indiana Hospital Association.