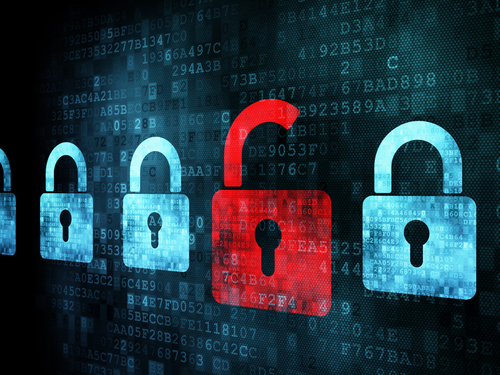 ABI Research forecasts that the cyber insurance market will reach $10 billion by 2020. The reason for this lies primarily due to the escalating associated costs of cyber breaches and attacks. This is causing organizations to increasingly look at transferring their risks in this emerging area to insurance carriers. According to PricewaterhouseCoopers, the number of detected cyber attacks skyrocketed in 2014 – 48% from 2013 —costing companies hundreds of thousands of dollars and in some cases millions. In fact, in 2014, ABI Research says there were more than 900 million reported records exposed. Some of the high-profile incidents that made headline news included attacks involving Target, J.P. Morgan and Home Depot.

The move to purchasing cyber insurance has been slow going, however. Today, for example, even with the rise in attacks and the staggering costs involved, including a growing awareness of companies as to the vulnerability to breaches and risk management strategies, less than 20% of large enterprises purchase cyber insurance, according to ABI Research. Moreover, for small- and medium-sized enterprises, the percentage is even lower, at less than 6%. A study by KPMG’s International Information Integrity Institute reveals similar findings, with 74% of businesses having no cyber insurance. This was despite the same survey that also found 79% of companies believe cyber threats are likely to increase in the next 12 months.

What has prevented the majority of companies from purchasing cyber insurance and the market expanding? ABI Research indicates that the largest barrier to growth up to now is the lack of actuarial data about cyber attacks; however, this is quickly changing with continued cyber assaults. More information is now being shared with an increased understanding of event impact and the associated longer-term costs (through post-incident analytics, for example). “This in turn will drive better policy rates and see the cyber insurance market progressively emerge from its niche, despite being around for over 30 years,” says Michela Menting, Research Director, ABI Research.

Caitlin Morgan is well positioned to help you sell cyber insurance as the risk of data breaches, network security attacks and others and associated costs become increasingly clearer to insureds. We can work with you to customize a policy including for healthcare and educational entities in addition to a wide range of businesses. We offer coverage for first-party and third-party exposures, including the costs to cover crisis management and business interruption expenses. Give us a call at 877.226.1027 for more information about how we can assist you.