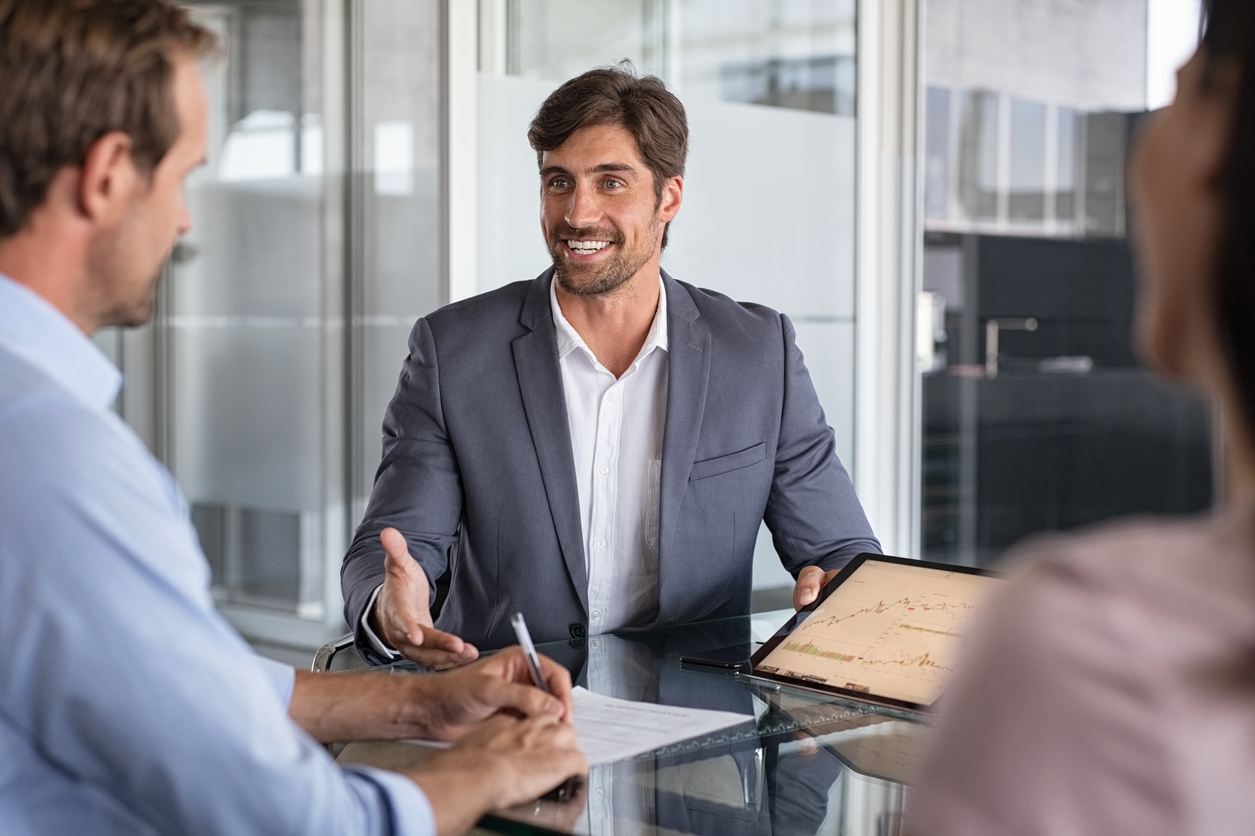 Since their inception, captive insurance entities have offered business owners flexible, cost-effective, and tax-advantageous insurance solutions. As a form of self insurance, captives allow companies to gain valuable insurance protection, often at a fraction of the cost of traditional insurers. Formerly reserved for only the largest corporations, captives have been adopted by smaller companies in recent years. This insurance solution is not without its risks, however. Business owners must understand how to mitigate potential captive insurance risks, particularly against increased regulatory scrutiny.

Captives, on the other hand, allow business owners to take on their own risks, either by forming a standalone captive insurance firm or partnering with similar businesses to form a group or shared captive. These arrangements offer significant benefits, including:

With all these advantages come several potential drawbacks. Captives may be prohibitively expensive in initial startup costs, and regulatory compliance issues have derailed the best-laid plans. There are inherent risks in self-insurance; managing those risks is the key to long-term success.

The U.S. Internal Revenue Service (IRS) has increased its scrutiny of captive insurance entities in recent years, arguing that many captives were formed not for insurance purposes, but solely for tax shelters. In fact, microcaptives have been used to disguise estate planning tax-avoidance strategies. Specifically, the IRS accused several captives of setting up these entities for the purposes of receiving large tax deductions. In two court cases in 2014 filed against companies, the IRS questioned whether the companies in question created captives for non-business protection purposes. In court hearings, those companies were able to demonstrate that they had shifted risks and distributed risks as would a traditional insurance solution, thus making the captives legitimate under prevailing regulations.

The IRS continues to be skeptical of captive insurance arrangements, stating that this insurance model is ripe for taxpayer abuse. Another Tax Court case in 2017 showed that a company created a captive for the purpose of gaining tax advantages; the Court eventually ruled that the arrangement did not meet accepted definitions or standards of insurance company operation.

Company owners exploring the creation of captive insurance entities must navigate a confusing sea of regulatory considerations. Failure to set up a captive correctly or for the right reasons may result in significant regulatory penalties. To manage these risks, there are several steps that business owners can take.

First, the company must be able to demonstrate that it has a legitimate reason for self-insuring its risks rather than relying on traditional insurers for coverage. This can be documented by showing premium costs going down unless additional insurance coverage areas were added after the formation of the captive. Remember that the primary goal of a captive is to manage premium expenses; a captive with higher premium costs as compared to its prior commercial insurance arrangement looks suspicious to the IRS unless those increased expenses are justified.

Second, premiums in the traditional insurance market are set by using risk and actuarial calculations. Captives must obtain the services of insurance actuaries to set premium structures for the entity. Unfortunately, certain risk factoring and actuarial service companies may not always come up with legitimate figures. To protect against regulatory risks, actuarial companies must be able to justify their calculations by comparing those figures with established industry standards.

Finally, captive insurance entities must be aware of implausible risks. Under scrutiny, the IRS has determined that several microcaptives wrote contracts that contain “esoteric, implausible risks”, or risks that are so unlikely to cause issue that they appear suspicious. In other cases, insureds were covered against risks far outside the scope of their business operations. To avoid the specter of implausibility in risk coverage, the company must be able to document the potential losses associated with each risk exposure they are covered for under their self-insurance contracts.

Captive insurance remains a cost-effective means of obtaining comprehensive business insurance coverage. By adhering to standards and by documenting all aspects of the captive, business owners can gain the advantages of captives without running afoul of IRS regulations.

Caitlin Morgan specializes in insuring assisted living facilities and nursing homes and can assist you in providing insurance and risk management services for this niche market. Give us a call to learn more about our programs at (877) 226-1027.