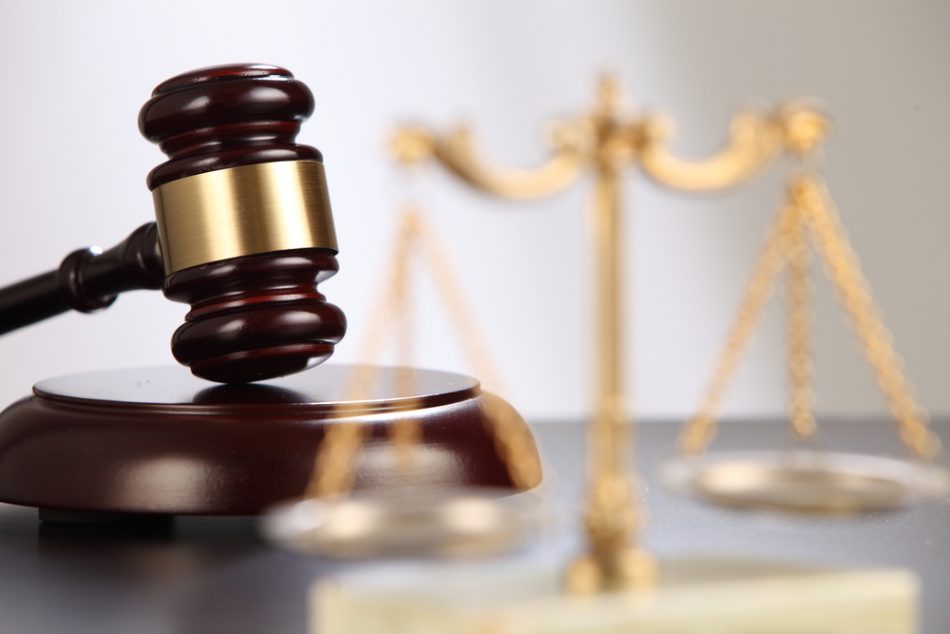 Just last month, we published an article reminding small businesses and their employees, including those in the home health care industry and other health care providers, on the new overtime rules issued by the Department of Labor (DOL). These rules require employers effective December 1 to pay time-and-a-half to their employees who worked more than 40 hours in a given week and earned less than $47,476 a year.

However, the ruling has now been blocked by a federal judge who issued a preliminary injunction in the case, siding with plaintiffs who said the new overtime rules would have caused an uptick in government costs in their states and made it mandatory for businesses to pay millions in additional salaries. Business groups said the new rule changes would have eventually led to layoffs.

U.S. District Judge Amos Mazzant of Sherman, Texas, who issued the ruling, stated that the federal law governing overtime does not allow the Labor Department to decide which workers are eligible based on salary levels alone.  The Fair Labor Standards Act says that employees can be exempt from overtime if they perform executive, administrative or professional duties, but the rule “creates essentially a de facto salary-only test,” Mazzant wrote in the 20-page ruling.

In response to the preliminary injunction, the DOL issued the following statement:

“We strongly disagree with the decision by the court, which has the effect of delaying a fair day’s pay for a long day’s work for millions of hardworking Americans. The department’s overtime rule is the result of a comprehensive, inclusive rulemaking process, and we remain confident in the legality of all aspects of the rule. We are currently considering all of our legal options.”

What ultimately will happen with this new ruling is now up in the air with newly President-elect Donald Trump. In August, Mr. Trump told the website Circa that the overtime rule was an example of the type of burdensome business regulations he would seek to roll back as president, perhaps by exempting small businesses or delaying implementation.

We will continue to monitor events as they unfold surrounding the overtime ruling, which was set to affect nearly every sector of the U.S. economy and has the greatest impact on nonprofit organizations, health care, retail companies, hotels and restaurants, which have many management workers whose salaries are below the new threshold.