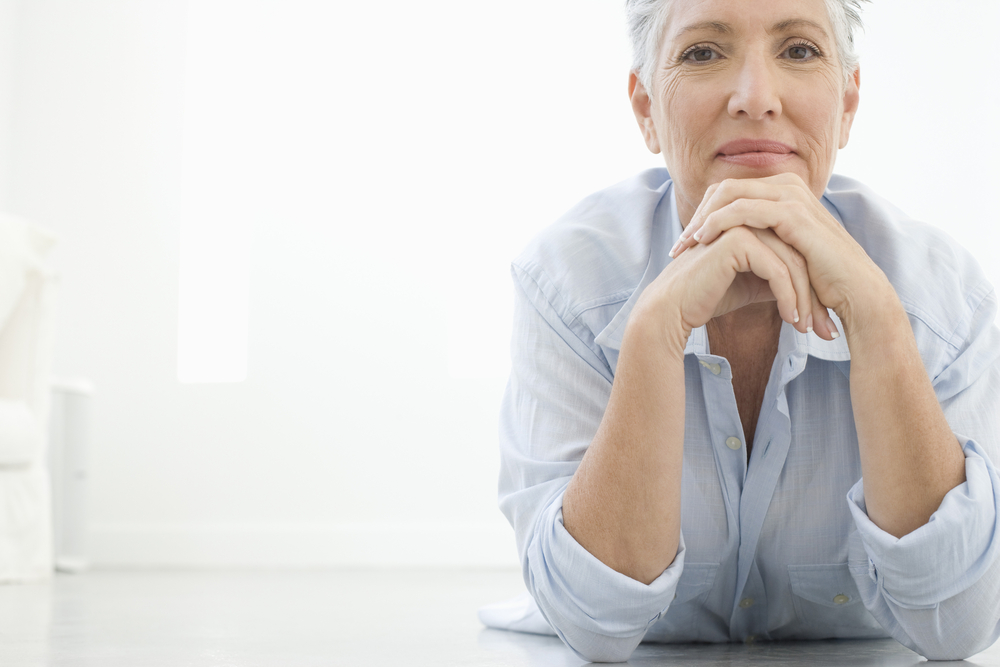 A recent article in the New York Times featured a trend that we previously discussed involving increasingly more retirees looking for communities that go beyond the traditional gated subdivisions or golfing communities. Instead, they are looking for pedestrian-friendly urban communities that promote walking to a grocery store, cafe or other services such as a dry cleaner or library.  Walkability is linked to better health, social engagement, and higher property values. It can also possibly reduce the disabilities many face as they age.

Yet developing these retirement communities is not as easy as it sounds. In fact, 80% of retirees still live in car-dependent suburbs and rural areas, according to a Brookings Institution study, with retirement communities slow to change and adapt to the walkable, urban space engaged retirees are seeking. Although there have been senior housing projects built in Boston and downtown Phoenix, walkable, urban communities are difficult to build within cities. Christopher Leinberger, a developer based in Washington and a professor at the George Washington University School of Business, in the NY Times article, noted that most mainstream retirement developers have traditionally favored suburban or exurban sites that involve sprawling “greenfield” building on relatively cheap farmland. The new approach, by contrast, is for dense, urban or town-centered sites that are accessible for services and socially vibrant.

Moreover, age-friendly communities within cities may require extensive infrastructure improvements, including wider sidewalks, bike lanes, more public transportation options and longer pedestrian signal walk times. Local officials may not want to rezone or invest in the improvements or even permit them. Michael Glynn, a vice president with National Development in Boston, who has built walkable communities primarily for homeowners 75 and older, said he has faced many roadblocks in pursuing his projects. “Towns are frightened by density,” Mr. Glynn said, referring to clustering housing units in downtown areas. “But if you build in the right, walkable location, it could do a lot of good for an 85-year-old.”